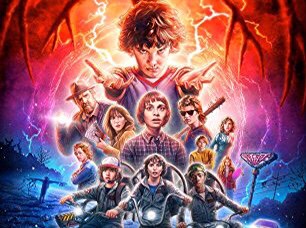 Have you seen Stranger Things yet?

If you haven’t, you really should watch it. Netflix’s unexpected summer 2016 phenomenon made its triumphant return to television this past Halloween for the highly anticipated second season. Since its premiere a couple weeks ago, the internet has delivered on a fresh crop of Stranger Things memes, fan theories, episode breakdowns, and interesting little stories about the show’s impact on society today. Which begs the question… what is one of the most popular things that art has the power to influence? Fashion. Whether kids are cutting their hair to look like Vanilla Ice or checking a store’s website in hopes that the price tag for the coat Ryan Gosling wore in Blade Runner 2049 will drop to a reasonable cost (both me all the way), movies and TV have an unprecedented affect on the image we create for ourselves.

Yeah… who wouldn’t look badass in that.

On November 8th, CNBC.com reported on an event showcasing yet another example of the entertainment industry creating demand for a product. On Stranger Things, the character Dustin can be spotted rocking a purple hooded sweatshirt with a Brontosaurus skeleton on the chest from the Science Museum of Minnesota. So naturally, fans wanted the same one, and in an effort to be Stranger-Sheik, crashed the museum’s website the day the it became available. The problem was soon fixed and by 5:00 pm, over 400K worth of merchandise was sold (online/in store combined sales). If people have the ability to buy clothes from movies and TV, they will. 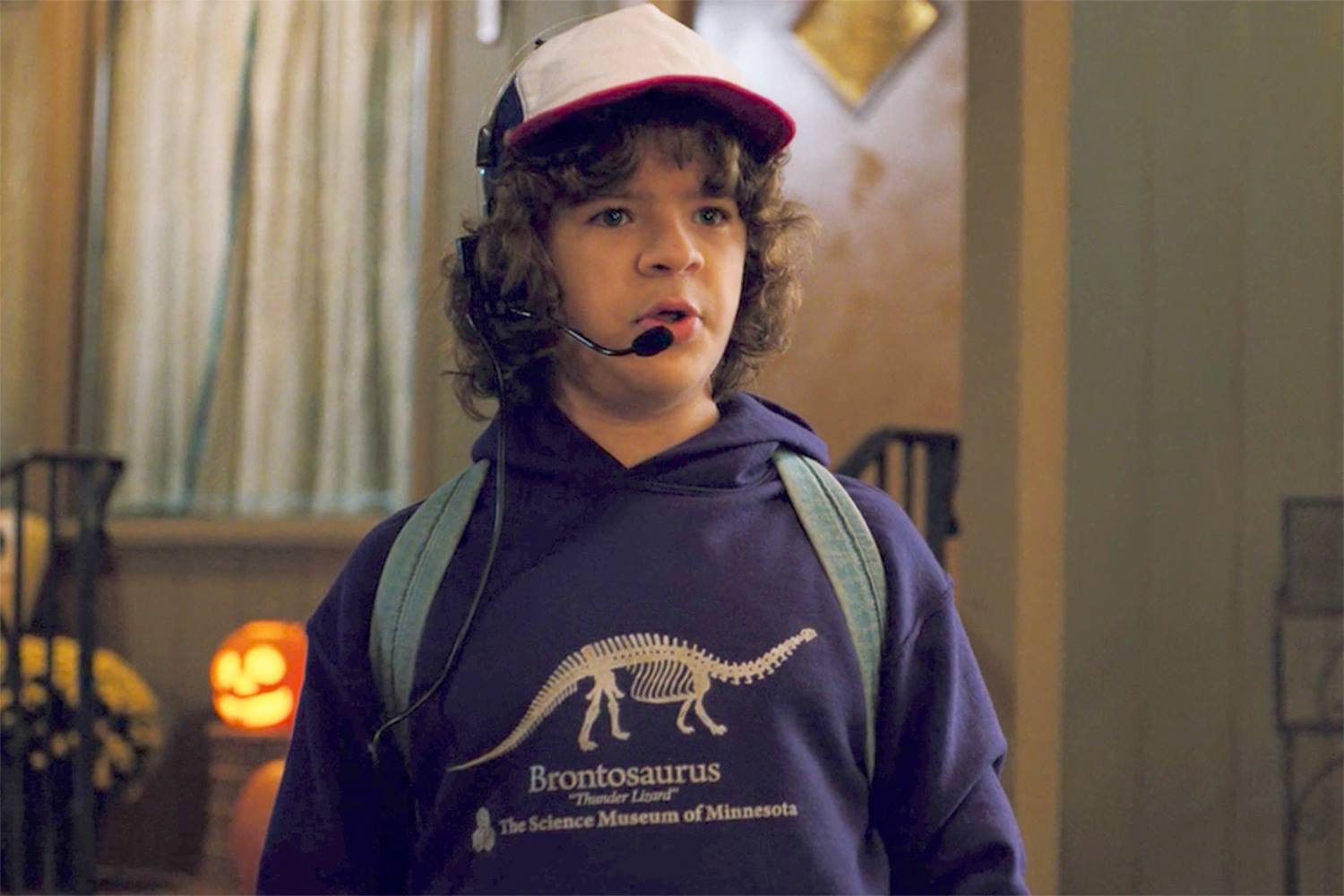 If you would like to own Dustin’s Bronto-Hoodie but don’t want to make the trip to the land of 10,000 lakes, you can visit the Museum Store’s website.

I don’t know about you but I want it! Just in time for the holidays…

What piece of film fashion suits your fancy? Let Nerdbot know in the comments!!