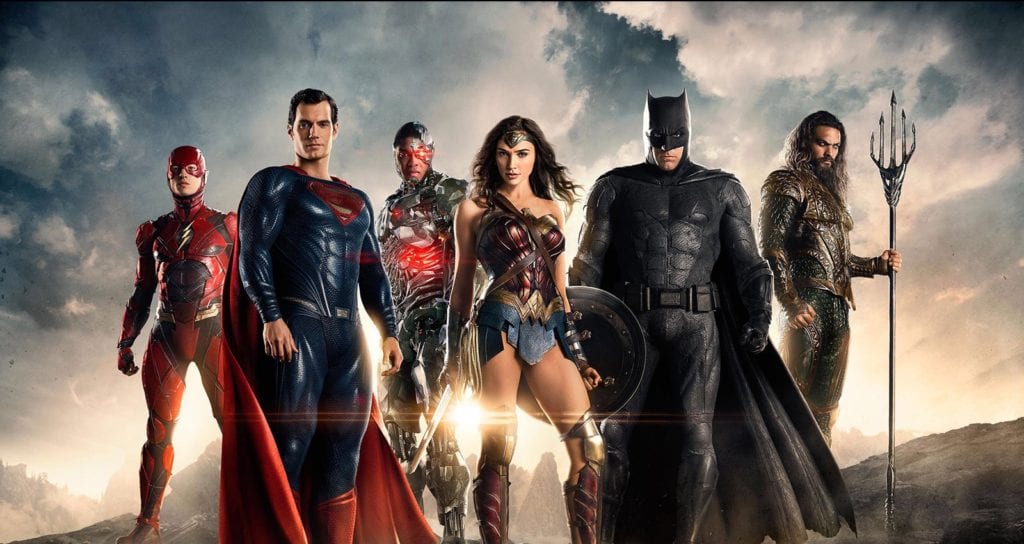 We have a little more than a week left until the much anticipated release of the Justice League and if I could get my hands on one of those remotes from Click to fast forward time, I totally would.

For those of us who are like me, and you’ve googled “early Justice League reviews” a couple times a day for the last month, you know that what’s online so far radiates a lot of positivity. But it’s not enough, you want to see it for yourself and like everyone else, you’ll have to wait for November 17th.

Well, someone at Warner Brothers must be sympathetic to our dilemma and as a compromise, posted a clip which was picked up by Polygon.com on November 6th.

I know we aren’t getting any big reveals here but the clip does feature a couple things worth noting:

1) We get out first definitive shot of the films main antagonist, Steppenwolf. Ciaran Hinds (Mance Rayder on Thrones) will supply the voice while CGI does the rest. He looks pretty badass and hopefully we get a good amount (but not too much) of him in the movie.

2) Not only do we see Steppenwolf’s face, but we get a better idea of what he is capable of. Sure he can drive an axe into the ground like a boss, but now we know he’s got some good reflexes. And when you’re able to grab a missile out of the air with ease, it leads me to believe there may be more to show off when we get to the big battle scene in the end.

3) This is by far the most important. We still have a lot to be seen. Do you ever feel like you’ve seen a whole movie from the previews? I was worried with all of the recent clips and TV spots, that the Justice League would fall victim to a similar problem we had with Batman v Superman. Dude, didn’t you feel we got the whole plot of BvS before you went to the theater?

Well don’t worry. If you’ve been paying attention to the Justice League trailers you may notice that some of the footage centers around a fight scene underground. The above footage indicates that a good chunk of what we’ve got in the previews all takes place in this tunnel battle. I’m aware there’s going to be other opportunities to go head to head with the parademons, but as of now, the movie itself appears to have a bunch saved for the big screen. Watch the Comic Con trailer and compare the two… you’ll see it.

We’ve waited this long, so what’s another few days right? I’ll tell you, it’s an eternity when you are waiting for something like this. But keep in mind we will all have an idea of where the DCEU goes from here next Friday, or Thursday if you’re hardcore.

Are you excited for the full lineup? Let Nerdbot know in the comments!