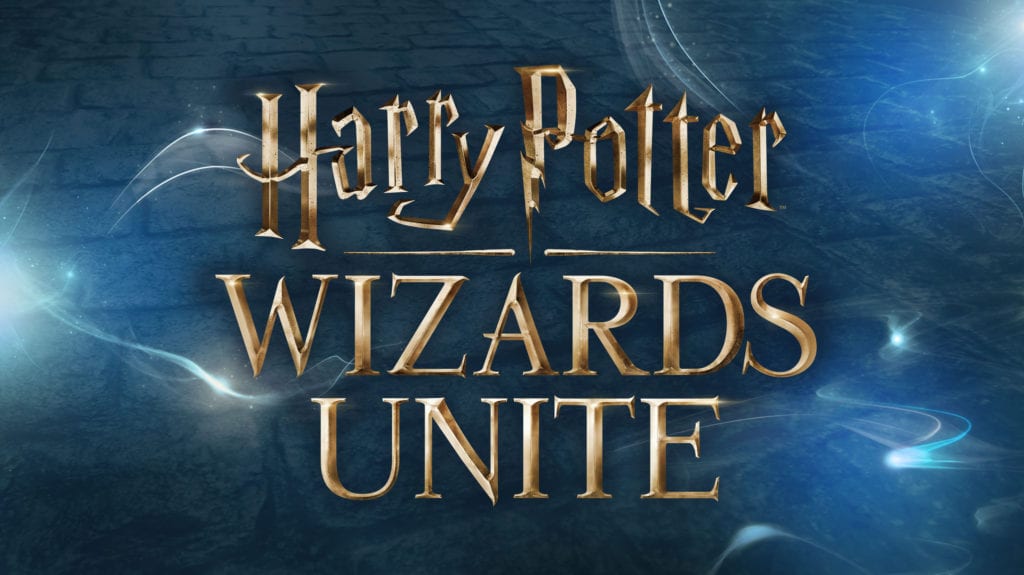 While the long and strong held title of “Augmented Reality Gaming Champion” is currently worn by Pokemon-Go, it now appears a new challenger is approaching.

While they didn’t offer any visual details, they were very proud to announce key features that like Pokemon-GO, have proved to be fruitful such as cooperative tasks, exploring new territory, and live events.

“Players will learn spells, explore their real world neighborhoods and cities to discover & fight legendary beasts and team up with others to take down powerful enemies.”

Pokemon-GO still remains one of the most successful mobile launched games thus far. But it didn’t come without it’s share of issues. Even with tons of Beta testing and controlled released events, players found themselves frustrated with the lack of immediate support and some even experienced being locked out of the game during their first ever live event, leaving many to wonder if the future of bigger AR games was still far away.

Niantic no doubt is going to have a stronger release learning from its mistakes. And hopefully just as many people want to “cast-all-spells”, as much as they wanted to “catch-em-all”.

Are you looking forward to Harry Potters AR world? Let Nerdbot know in the comments!