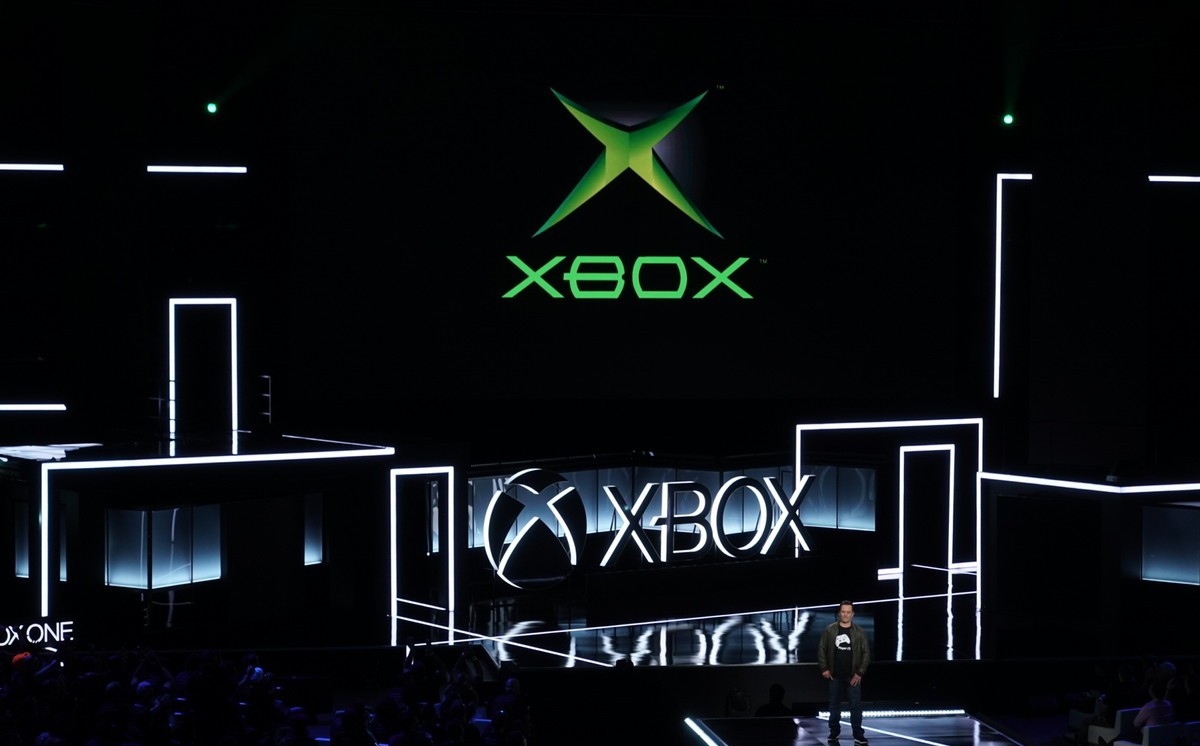 Xbox One to get 13 Original Xbox Games

Do you miss playing classics from the early 2000’s? Well, tomorrow is the day to prepare yourself for
this new awesome update on the Xbox One. Finally we are getting some backwards compatibility on the
Xbox One from the original Xbox. Don’t get super excited, we are only getting 13 games but hey it is
better than none.

As of tomorrow the functionality will be available to pop your old disk in for these games:
– Black
– BloodRayne 2
– Crimson Skies: High Road to Revenge
– Dead to Rights
– Ninja Gaiden Black
– Fuzion Frenzy
– Grabbed by the Ghoulies
– The Kind of Fighters Neowave
– Prince of Persia: The Sands of Time
– Psychonauts
– Red Faction 2
– Side Meier’s Pirates!

And I saved the best for last, one of my personal favorite games of all time!
Star Wars: Knights of the Old Republic
Also these games will be available on the Xbox marketplace, as well as some are available right now for
the low price of $9.99. Don’t you all jump at once for this exciting news! I know what I will be binging on
for the next few months now.

Are you excited to see some of these games being released again? Let Nerdbot know in the comments!