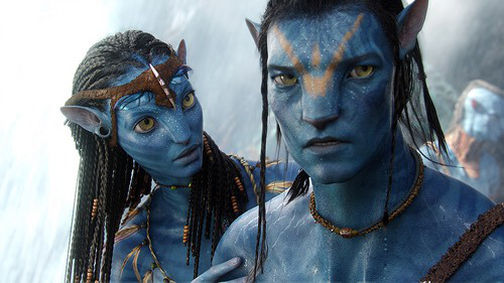 Whether you have been waiting years for the rumored multiple sequels to James Cameron’s 2009 cinematic experience Avatar, or you have been secretly praying the projects get lost in the jungle known as “development”, work on the projects is indefinitely underway.  Deadline.com reported on September 25th that the first day of production has begun as well as the official announcement that we will get not one, but four more chapters in the Avatar saga with a budget of 1 BILLION dollars.  That’s right, you’re reading that correctly… (hopefully in your Dr. Evil voice) one billion dollars.

After months of pre-production in Australia, Cameron is ready to get the wheels in motion.  It is also worth noting that he will shoot the four films in a row, similar to what Peter Jackson did with the Lord Of The Rings trilogy.  The first installment of the Avatar “pentalogy” will hit theaters in December of 2020 provided things go according to plan, giving Cameron plenty of time to put together the best possible product.

James Cameron has been behind some of the films that defined my generation.  And those movies appropriately made a truck load of cash.  Love them or hate them… Titanic, True Lies, Terminator, are all deserving of their massive box office takes.  We all can punch holes in Avatar’s space Pocahontas story line but you can’t deny the greatness of the experience as a whole.  While a sequel was basically as assured as a LeBron James NBA Finals appearance, history will judge the studio’s decision to invest the GDP of a small country on this production.

Are you excited about the Avatar sequels? Or is this overkill? Let Nerdbot know in the comments!