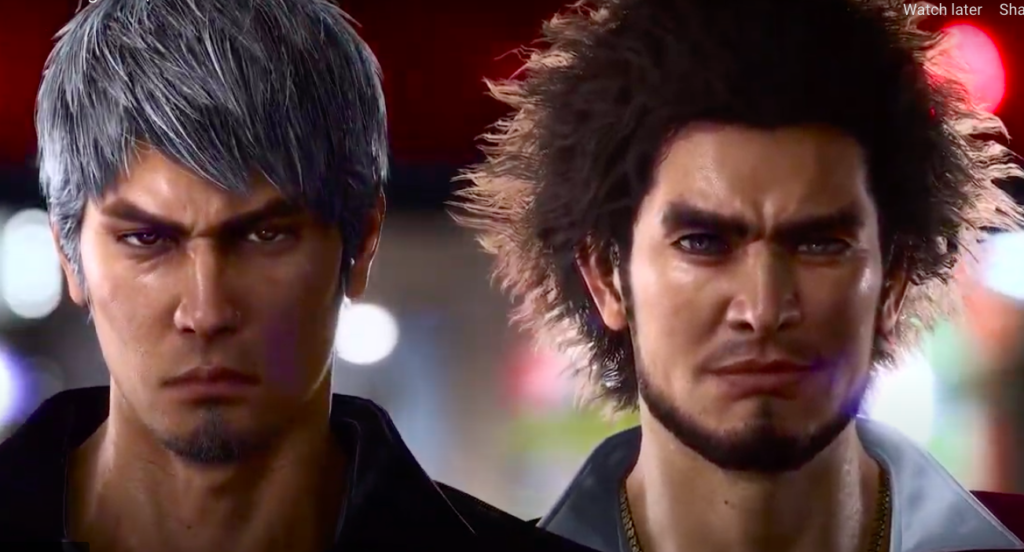 Who’s ready to be a hero again? The massive turn-based RPG “Yakuza: Like a Dragon” is getting a sequel! The news was revealed during a livestream hosted by the series developers RGG Studios, announcing 3 new games in the series, all of which will connect to or follow the events of the original “Like A Dragon.” The sequel, titled “Like a Dragon 8” in the US, is said to be the largest game in the series to date, which is really saying something considering players of the original could dump over 90 hours into the game and still not fully complete it. What’s more, not only is the charming, fantasy game loving protagonist Ichiban Kasaga set to return, but “Like A Dragon 8” will also feature the return of longstanding series lead Kazuma Kiryu, essentially combining the two series leads into one game.

Kiryu will also star in his own, smaller spin off game titled “Like a Dragon Gaiden: The Man Who Erased His Name.” The game will follow Kiryu and fill in the gaps of his whereabouts between games 6-8, and explain his brief appearance in “Like a Dragon 7” as well as his future journey in the upcoming sequel. The game is set to be released next year, along with yet another release called “Like a Dragon: Ishin,” a 2014 remake that was never released in the US. “Ishin” originally only featured characters from the first 5 Yakuza games, but the game has been remastered to include characters from all 7, making it the largest crossover in the series to date.

What fans will find most interesting (aside from Kiryu showing up in the teaser trailer looking VERY different than previous iterations) is that “Yakuza” has been dropped from all of the upcoming titles, being replaced with “Like a Dragon,” proving that the studio intends to continue to take the series in the new direction first established in 7. The turned based RPG style was a massive departure from previous games, and while “Gaiden” and “Ishin” are said to be closer to the original style of combat, “Like a Dragon 8” looks to be where the studio really wants the series to continue moving towards. This change may have turned some longstanding fans off from the series, but most certainly gained new ones, myself included. Remember when I said players dumped over 90 hours into the game? Well, it’s me. I’m players. “Yakuza: Like a Dragon” was one of the best games I’ve played in years, and I am overjoyed to hear that they are bringing it back for more!

Though specifics of each of the three games are scarce, fans were given yet another tasty treat with all 3 games having some kind of trailer attached to the announcement. “Ishin” is the longest, since it is a remake and not a game made from scratch, but “Gaiden” and “Like a Dragon 8” give us just enough to be excited about the return to the incredible world of Kamarucho.

I for one cannot wait for “Like a Dragon 8,” and I will be eagerly following developments and can’t wait for the full trailer that will surely drop sometime late next year (fingers crossed).

Now, if they would just make sure my game crush Seong-Hui, my Like a Dragon life will be complete! Of the three upcoming titles, “Ishin” is the only one with an official release date, set to hit consoles February 21, 2023.

You can watch all three trailers below.