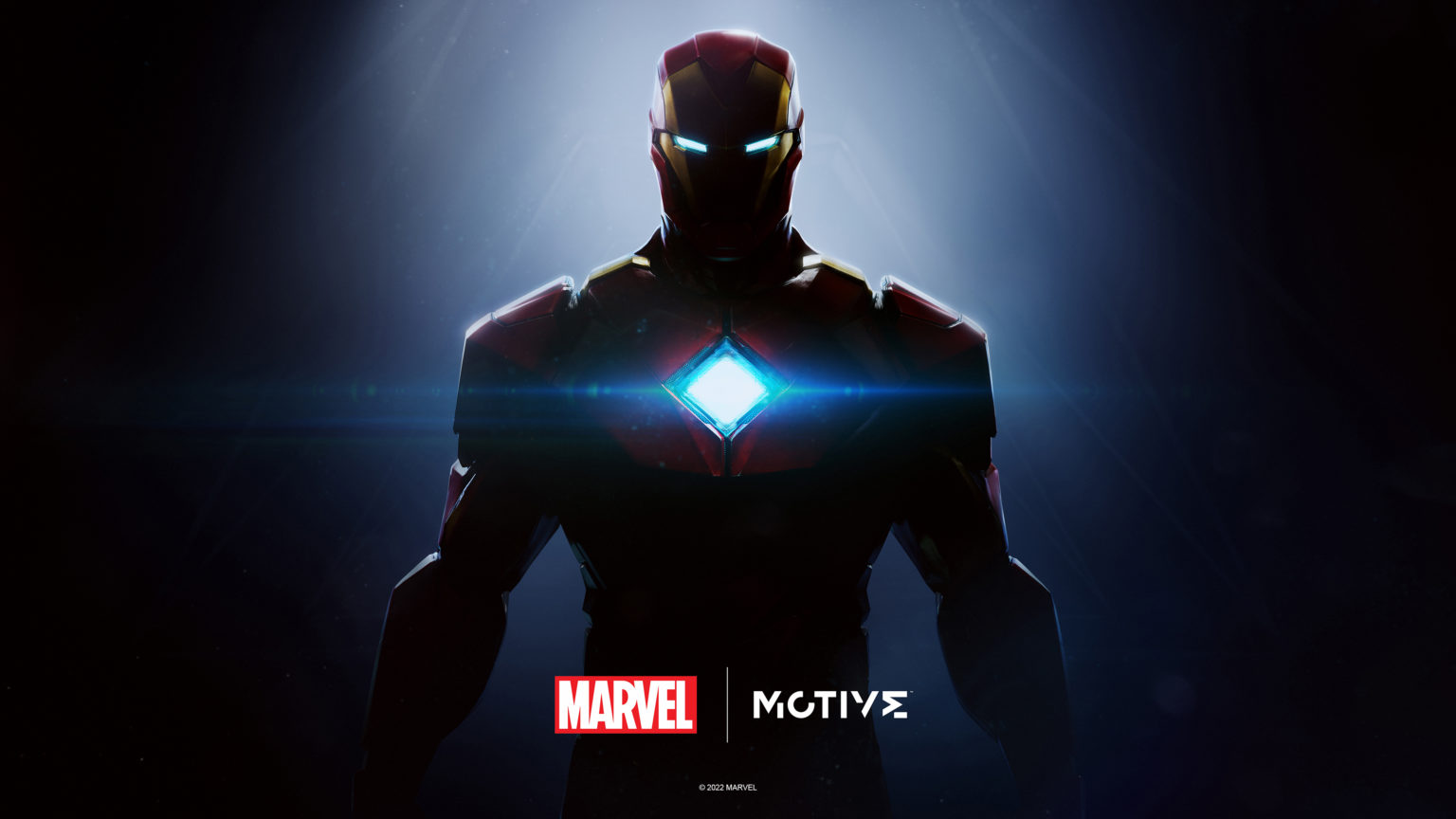 Marvel Entertainment has teamed up with The Motive Studio to produce a brand new video game title all about everyone’s favorite superhero billionaire playboy philanthropist.  The game is described by Marvel as an “original narrative that taps into the rich history of Iron Man, channeling the complexity, charisma, and creative genius of Tony Stark, and enabling players to feel what it’s like to truly play as Iron Man.”

The title is currently in the pre-production phase. We’ll let you know what else we hear about this and other news.