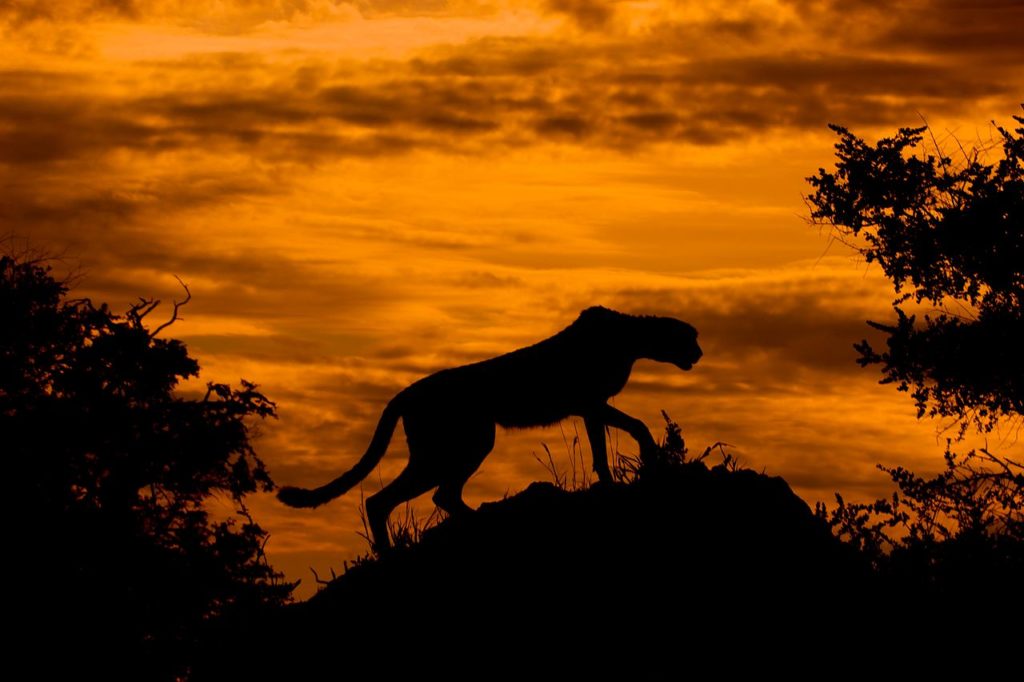 Wildlife conservation efforts are returning the cheetah to India after seven decades of it being extinct in the country. Eight cheetahs, currently held at the quarantine facility of a national park, will soon be released into the greater sprawl. The hope is that the cheetah will reestablish its population there. Indian Prime Minister Narendra Modi was present at the time of their release with high hopes that they will thrive.

Cheetahs, like most endangered species, are struggling in today’s environment. They have been extinct in India since 1952, thanks to poaching and loss of habitat. In order to help boost the population and hopefully expand their numbers, African cheetahs have been imported. Returning the cheetahs to an environment in which they might succeed has the advantage of increasing tourism and efforts to protect the grasslands. This could mean good things!

“India’s grasslands and forests could be ‘appropriate’ homes for the big cat…to save Cheetahs from extinction, we need to create permanent places for them on Earth,” Laurie Marker of the Cheetah Conservation Fund said. This is needed now more than ever.

Cheetahs Already Have It Rough Enough

On top of the issues created by human encroachment, cheetahs are very sensitive and nervous animals. Many require emotional support animals when in captivity. Anxiety and stress levels are enough to keep the big cats from interacting and breeding properly in the wild. And due to a population collapse roughly 12,000 years ago, the cheetah has an unfortunate lack of genetic diversity. This decline caused an unfortunate amount of inbreeding. This culminates in genetic weakness, making the big cat prone to disease, defects, and poor sperm quality. It’s that much harder for them to keep their numbers up.

The quarantined big cats are imported from South Africa, where the population has seen a significant rise. This has resulted in a lack of space. While the hope is these animals will find a place in the ecosystem, others are more concerned.

Reintroducing the cheetah has been met with pushback. There’s a delicate balance that needs to be struck when introducing a new species to a new environment. The success of these efforts will depend on how well it’s taken care of. Many are concerned it’s a bad move. An increasing tiger population in India has caused human-animal clashing. Introducing the Cheetah may have unforeseen consequences for smaller predators already established.

These efforts are being made with the intention of close monitoring. The cheetahs will be collared in order to track them once they’re cleared from quarantine. But they’ll ultimately be on their own. What this hopes to do is help find a space for cheetahs where their numbers can thrive.

India’s strict conservation laws have helped to preserve their big cat populations, so there’s a cautious optimism in the awareness of the pros and cons of this project. With these same efforts applied to the cheetah, many are hopeful that the fast feline will see a comfortable rise in numbers and health.

Dr. Adrian Tordiff, a South African veterinary wildlife specialist associated with the project, voices the feelings of many wildlife conservationists desperate to preserve the falling populations on our planet. “We cannot sit back and hope that species like the cheetah will survive on their own without our help.”

There are less than 7000 Cheetahs left in the world, inhabiting barely 9% of their original habitat range. 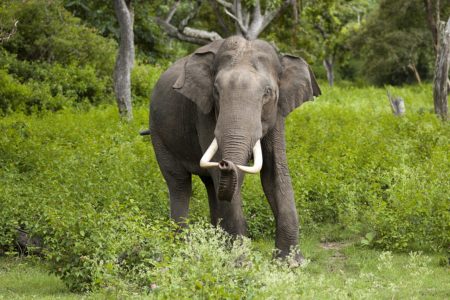 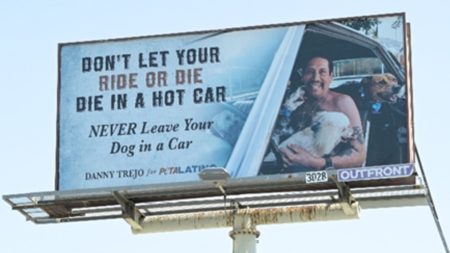