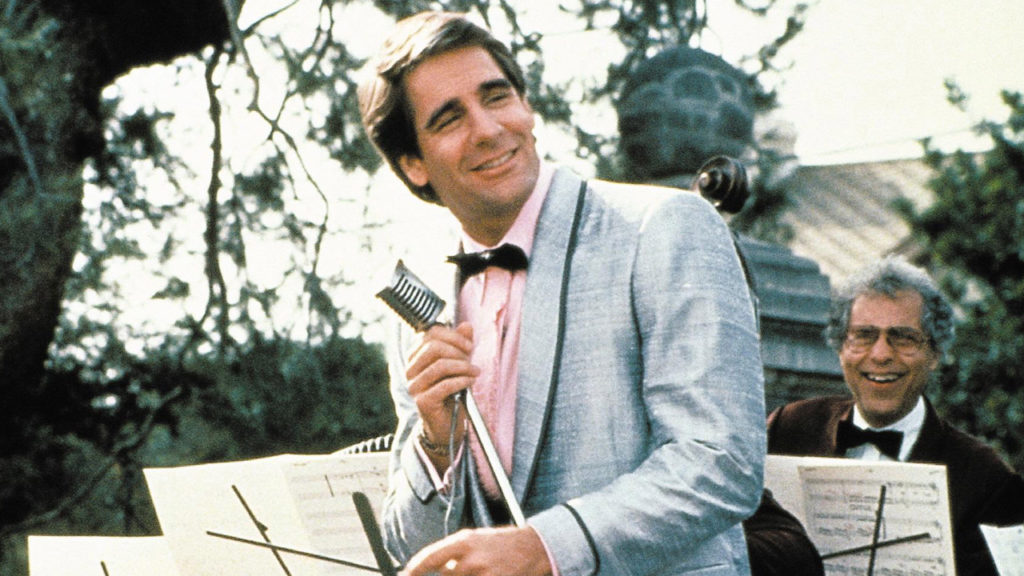 Scott Bakula has confirmed he WILL NOT be in NBC’s “Quantum Leap” reboot. Bakula famously played Dr. Sam Beckett in the original series, which ran from 1989 to 1993. “Quantum Leap” had a rather ambiguous ending when it came to his character, showing a title card that said “Sam Beckett never returned home.”

Because of this, when the pilot episode for the NBC reboot was greenlit in January, rumors began to swirl that he would be involved. These rumors only intensified when it was confirmed that the new series would take place 30 years after the events of the original show.

To keep transparency with fans, Bakula posted a very clear statement to his personal Instagram. “Here’s the simple version of what’s going on with the Quantum Leap reboot and me: I have no connection with the new show, either in front of the camera or behind it.”

He even explained the very minor involvement he had in the production. “In January, the pilot was sold and a script was sent to me because the character of Sam Beckett was in it, which makes sense, right? As so many of you have been asking me the last several months, ‘How could you do QL without Sam?’ (or Al, for that matter) Well, I guess we’re about to find out.”

Bakula revealed the choice to not be involved wasn’t easy to make. “…it was a very difficult decision to pass on the project, a decision that has upset and confused so many fans of the original series.”

Bakula concluded by acknowledging that it is certainly the right time for a show like this. “The idea of anyone ‘leaping’ around in time and walking a mile in someone else’s shoes, remains a very appealing concept and so worthy of exploration, especially given the current state of mankind. “

Even though he is not involved he still wishes the new cast which includes Raymond Lee, Ernie Hudson, and Anastasia Antonia the best of luck. “In that spirit, I am crossing my fingers that this new cast and crew are lucky enough to tap into the magic that propelled the original Quantum Leap into the hearts and minds of generations past and present. I wish them good luck and happy leaping!” 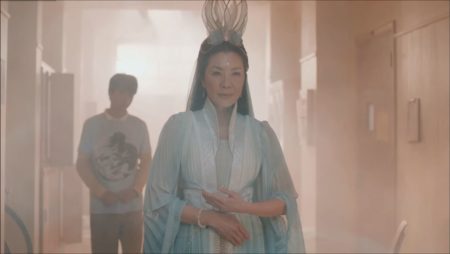