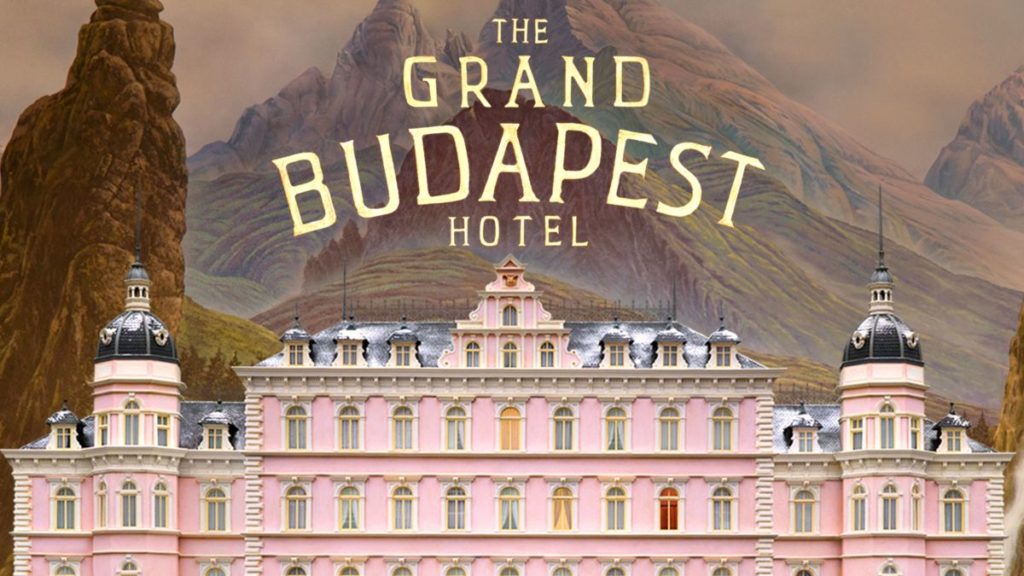 Wes Anderson Style: Why Do We Love It So Much?

Even though Anderson’s style was formed under the influence of cult directors, it still became unlike anything – this is why his movies can be recognized from the first seconds! Now what about diving deeply into his art and finding out more about the main features of his approach and who exactly influenced the famous director.

François Truffaut and other French colleagues

While shooting some of his well known movies , the director relied on Truffaut’s “The 400 Blows”, even repeating some scenes from there. Like Truffaut, Anderson’s films – Rushmore and Moonlight Kingdom – also show a young character’s development into an adult.

From the New Wave, he adopts a technique when the camera moves freely, taking unusual positions at the hero’s direct gaze towards the viewer.

Anderson, like Welles, clearly builds the frame and gravitates towards theatrical aesthetics, likes to introduce characters in an unusual way (often creating business cards for them), and the speech of Mayor Kobayashi from Isle of Dogs is very reminiscent of the movie Citizen Kane.

Just like a great master, Wes pays great attention to detail, like the hero of Hitchcock’s film Rear Window. Anderson’s characters like to use binoculars, spy glasses, and that reality is like a dollhouse that one can observe as a viewer, which also refers to this movie.

The director called him the source of a lot of good ideas, and noted the expressive play of the actors.

Some more of Anderson’s favorite movies (which we advise you to watch too on an autumn evening, in your cozy bed from an esf bedroom furniture set) are:

Anderson’s movies represent special, independent worlds. His approach extends beyond the boundaries of movie making: they release wallpaper collections a la Anderson, create interiors, shoot commercials and so on.

Let’s see how he creates his universes

A colorful palette that gives life to an “elevated reality”. In each film, he chooses 4-5 primary colors and strictly ensures that this palette is preserved throughout the movie.

Details and close-ups of these details. Anderson’s world is detailed and tactile. Details can be either characteristic of a person or simply part of a compelling world of details.

Attention to interiors. It seems that if Wes Anderson did not become a director, he could develop interior designs, because of the often used paintings in his interiors.

Letters, texts, notes. Character names are often written by hand, the handwriting and composition of the text revealing their features. The director’s younger brother and other guest craftsmen are responsible for creating fonts and lettering. Anderson’s favorite typeface is Futura. Still, for Moonlight Kingdom, he commissioned a separate typeface.

Attention to costumes. Wes simply loves uniforms and headwear, vintage clothing, glasses and mustaches, theatrical and furry costumes. Heroes rarely change clothes – this way, they are more easily remembered by the viewer. If they do change, this happens due to a personal transformation. Generally, each character demonstrates an amount of personal items which often represent talismans.

Special people are responsible for the movie costumes, but Wes always watches every detail. For example, in Fantastic Mr. Fox, animation artists redid several shots because Fox’s pants were the wrong length.

Prada designed suitcases for Anderson, and Louis Vuitton designed the luggage items for The Darjeeling Limited.

The director pays great attention to music. His movies feature pop music from the 60s and 70s: Rolling Stones, The Clash, The Beatles, Bowie.

Original soundtracks are also sometimes created for the movie. Some of the authors were Alexander Desplat and Mark Mothersbrough.

Family is the main theme in his work. There, you can find family issues of all types: people who’ve lost touch with their offspring, the breakup of a family, orphans or children who are raised by one parent, children who do not like their parents.

Outwardly, the movies are similar to comedies, but they talk about serious topics, melancholy, sadness and disappointment are always guessed in the characters.

Many of these are films about loss. For example, the loss of illusions while becoming an adult or the physical loss of a loved one.

The plot is often similar: the protagonist or protagonists are faced with a problem that they try to solve throughout the movie, but this leads to unexpected, unplanned results. Heroes often enter into open conflicts, fighting ridiculously.

Let’s talk about the director’s choice of people

The main storyline is usually accompanied by several secondary ones.

Adults in these paintings often turn out to be children – romantic and weak-willed, while children are reasonable, logical and capable of doing many things. The director often shows men as infantile, and women as strong and powerful.

Animals have a separate role, sometimes they even become the main characters. Wes’s worlds are inhabited by all sorts of fauna (such as the fish in the Rushmore movie). All characters fight a lot, read, smoke, move cartoonishly and express feelings somehow poetically.

Wes is quite good at assembling sumptuous cast ensembles. Awesome teams were gathered for Moonrise Kingdom, The Grand Budapest Hotel and The Life Aquatic with Steve Zissou.