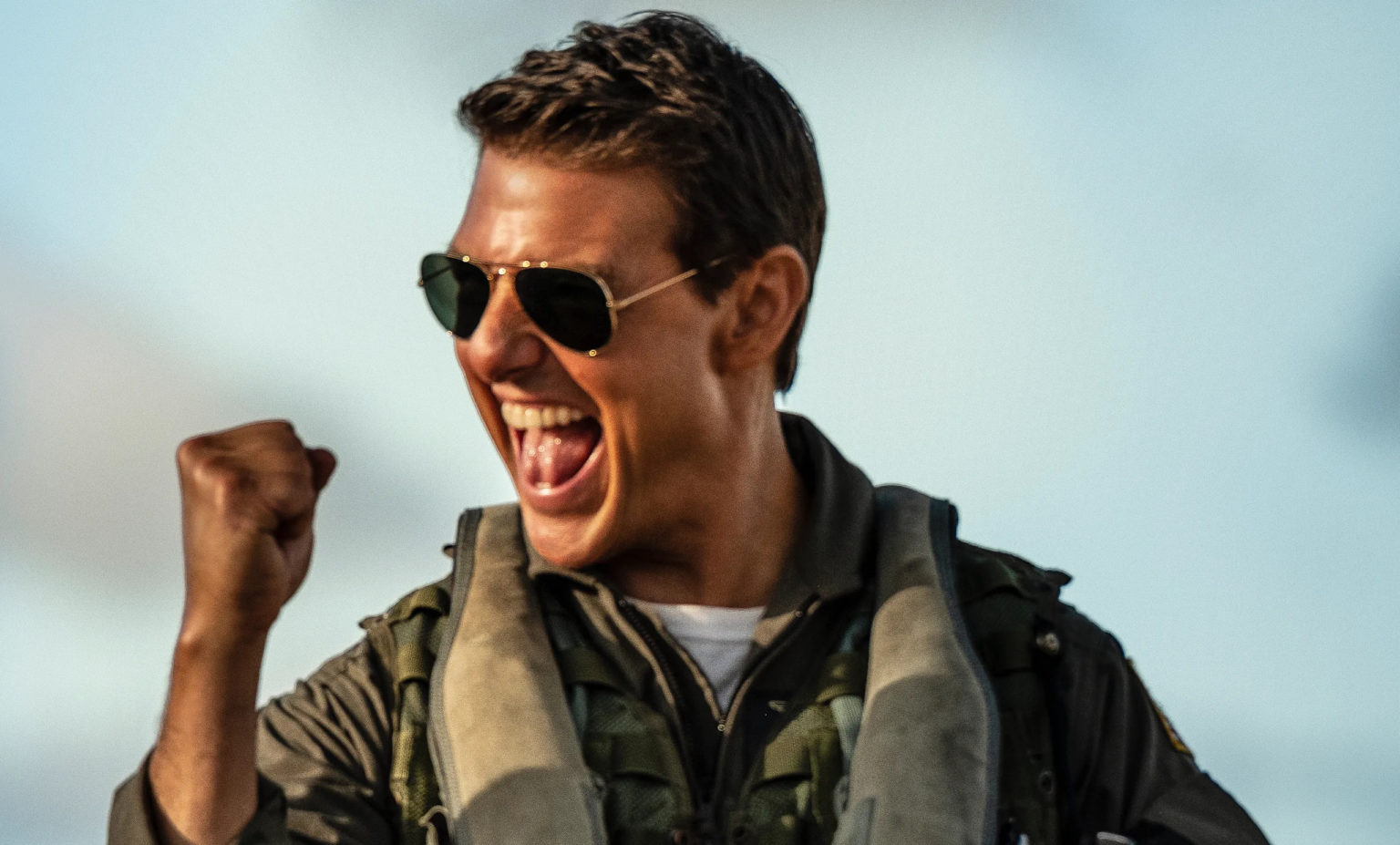 It basically sounds like any question you have ever had about either “Top Gun” film will be answered in this box set. Superfan is really not an exaggeration here.  While the price for this collection is currently unknown, we can assume it’ll be a good chunk of change.

“Top Gun: Maverick” is currently available in theaters or to purchase digitally on Amazon, Apple, and Vudu. It will be released on 4K Ultra HD, Blu-ray, and DVD on November 1st, pre-order on Amazon here. This super deluxe 4K set, you’ll have to wait until December 6th. You can pre-order the superfan collection on Amazon here.