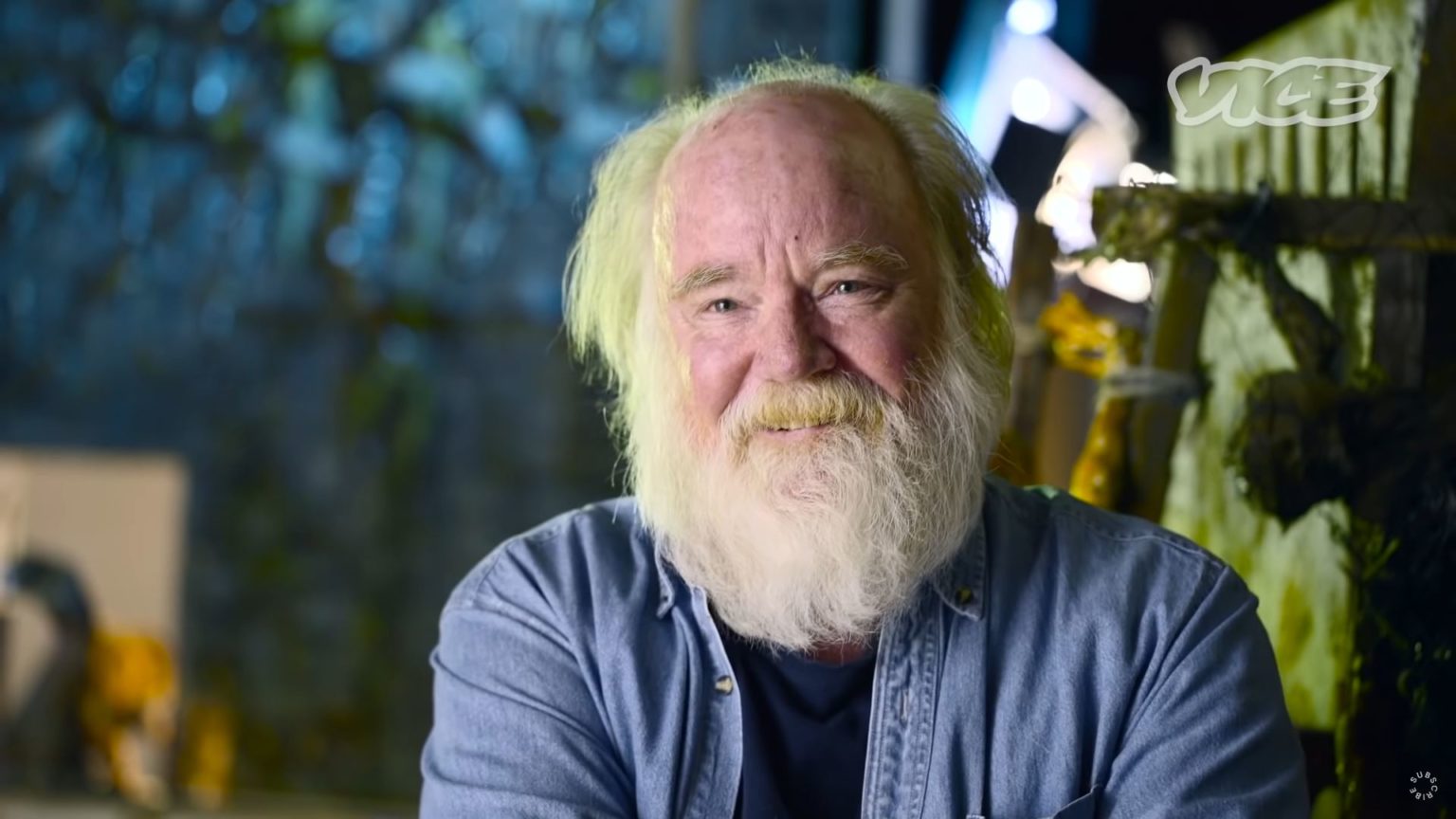 My Life In Monsters: Meet the Animator Behind Star Wars and Jurassic Park - Vice
Movies

Phil Tippett, one of the masters of special effects and stop-motion, has launched a new production studio: Tippett Productions. Canadian-based, the studio will produce films and TV series from VFX artists and animators. Tippett has created a number of IPs already. If they’re anything like his recent film “Mad God,” these productions could be a breath of fresh air in a media space that’s become a little too-samey.

Gary Mundell currently serves as president of Tippett Canada, as well as COO of Tippett Studios in California. He’ll also be head of this new studio. Colin Geddes of Ultra 8 Pictures will be taking point on the new studio with the help of his wife, Katarina Gligorijevic. They’ll be working together with the other members of team for the first block of projects.

A New Age of Creative Voices

Tippett Studios has been responsible for the visual effects of series like “Locke and Key,” and “The Mandalorian.” Time and again proving itself as one of the figureheads of VFX. But “we’re also eager to build on the incredible momentum we’ve achieved with “Mad God” (Tippet’s cerebral stop-motion film) and expand into making more of our own original content,” says Mundell.

“This is a great time for the company and I am very excited to expand into original content with Gary and Colin and the rest of the team,” Tippet said.

This is very exciting for the animation and effects spaces. Being able to tell smaller, more personal stories mean a lot to creators. All parties involved feel it’s only a natural progression given the legacy of the pre-existing studios. We can’t wait to see what comes out of this new studio.