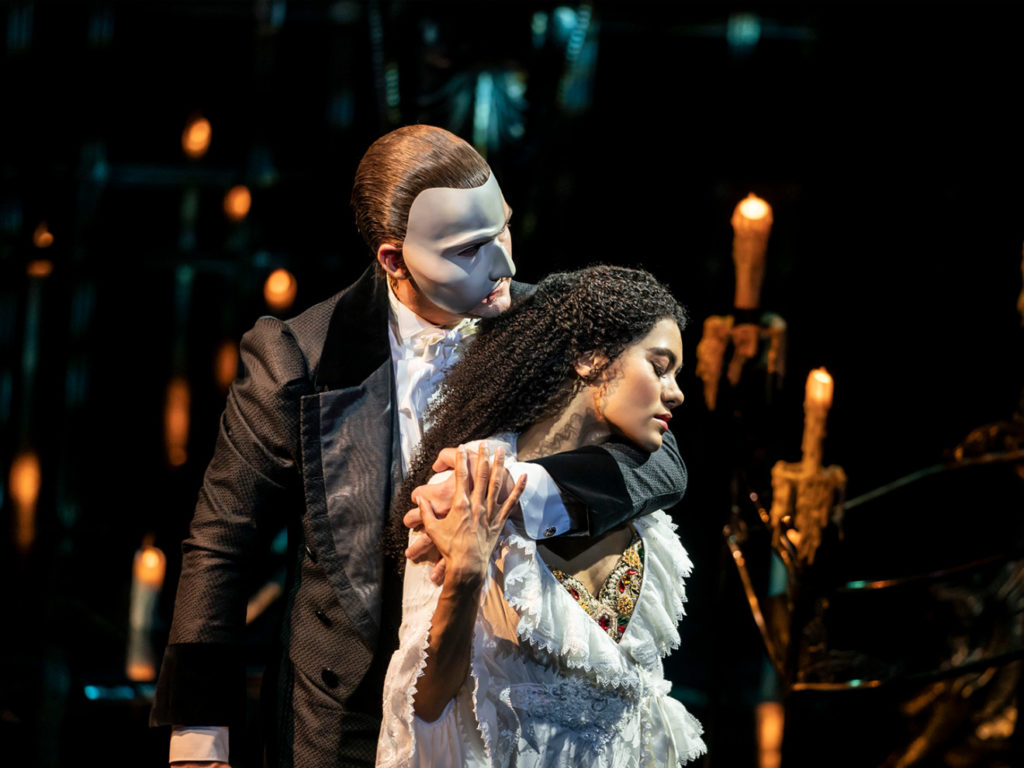 "The Phantom of the Opera" Her Majesty's Royal Theatre, London
Television

A new series “The Show Must Go On,” billed as a dark comedy, will reportedly feature each season focusing on one specific murder mystery. Austin Winsburg is developing the project for Peacock.

The first season follows a producer of The Phantom of the Opera stage show. The cast will quarrel with one another, the production of the musical will face problems, the network will add pressure to said producer, and the death from one of the show’s leads will happen. It appears as if they’re planning some sort of cycle/string of murders for the reproduced narrative each season. So the cast will face certain perils of death all the while fighting to keep the production from failing. This makes sense as to why the series is titled “The Show Must Go On.”

The original Phantom of the Opera was written by Gaston Leroux. It was published as a serial in La Gaulois in September of 1909. It would later be a full volume in 1910. The story of The Phantom of the Opera is simple. A ghastly ghoul haunts a Paris Opera stage play behind the scenes while falling in love with a beautiful actress involved in the show. While trying to make her love him, he is hunted down for his murder spree and so soon meets his end. The story by Leroux is known as a horror novel and is attached to the longest running Broadway show in history. It was originally performed on screen for a silent film by Lon Chaney, (1925) by the man of a thousand faces and is remembered today as one of the greatest horror movies of its time.

In 1986, Lloyd Webber’s stage musical “The Phantom of the Opera” first opened, and has been a mainstay of the West End, Broadway, and beyond ever since.

Robert Gleenblatt and Sir Andrew Lloyd Webber are executive producing. Webber might possibly even be a part of the cast as well. We’ll let you know what we hear about casting and other news.