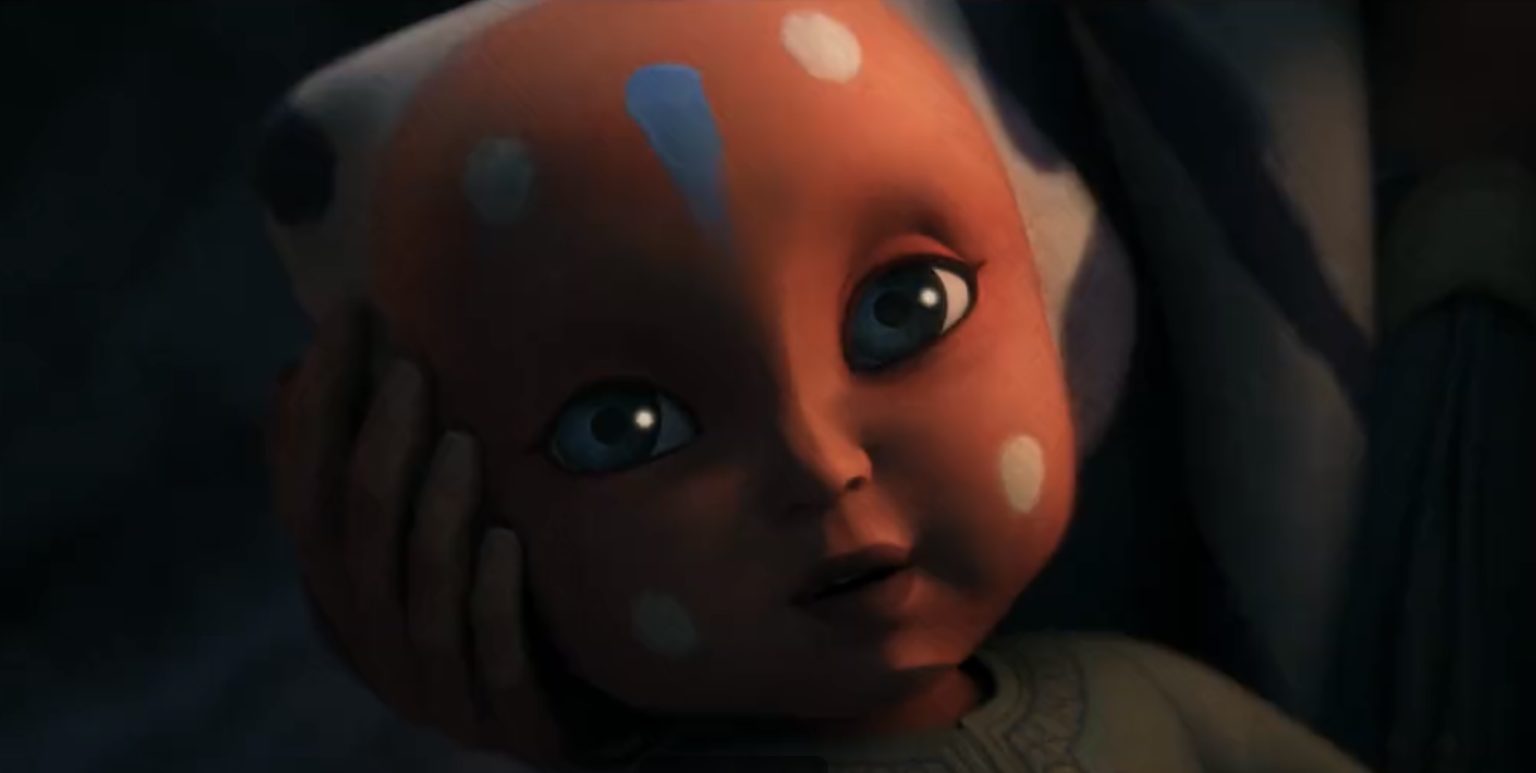 The first trailer for “Star Wars” animated series ”Tales of the Jedi” had been released, and we got an adorable first look at baby Ahsoka! This series will focus on several Jedi from the prequel era of ”Star Wars,” including Dooku and Yaddle!

The series will be six episodes long with a runtime of 15 minutes each. It will explore two paths – One following Ahsoka Tano and the other Count Dooku. Many of the same voice actors are back to reprise their roles from the previous “Star Wars” series by Dave Filoni, ”Star Wars: The Clone Wars.”

All six episodes will premiere on Disney+ October 26th.