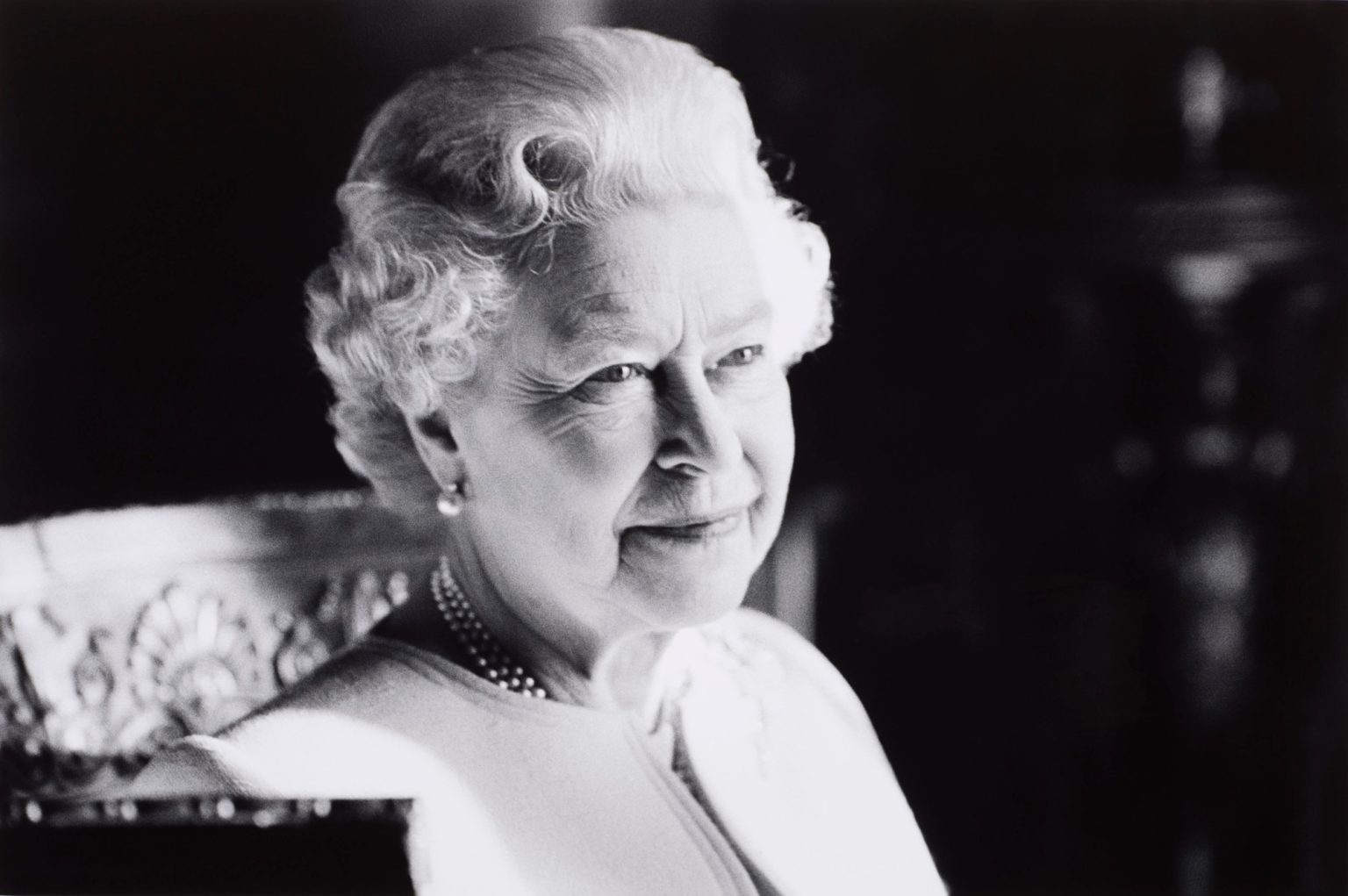 We are very sad to share the breaking news that Her Royal Majesty Queen Elizabeth II has passed away. The news was confirmed by Buckingham Palace.

Prince Charles, at the age of 70, will be the eldest person to be crowned King following his mother’s passing. He is remaining Charles, and has become King Charles III. He has released a statement.

Her Majesty was 96, and celebrated a 70-year reign.