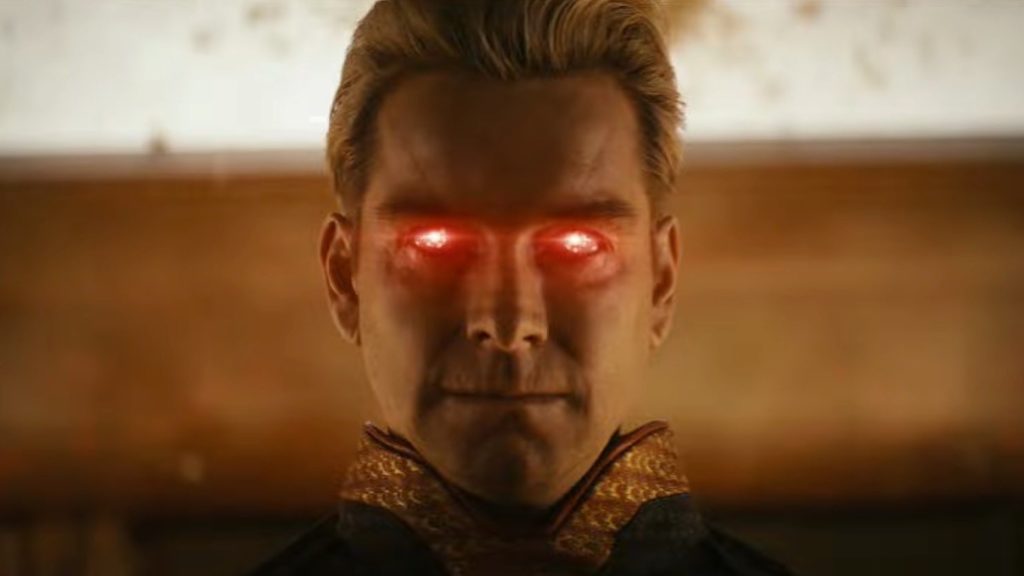 In a world where it’s easy to slam actors for their performances through social media, it should come as no surprise that the Amazon Prime show “The Boys” had faced similar toxicity. Erin Moriarty, who plays superhero Starlight, has spoken about the prejudices she’s faced online, saying she felt “dehumanized” and “silenced” by the constant hate.

“I do feel paralyzed. I’ve put blood, sweat and tears into this role…this does break my heart — I’ve opened up a vein for this role and the misogynistic trolling is exactly what this role would speak out against,” her post on Instagram reads.

Series creator Eric Kripke has offered his thoughts on the situation, defending Moriarty.

Kripke’s statement seems to fall into line with how any of the shows characters would respond as well. “The Boys” takes liberties with the source comic book, and turned it into an over-the-top superhero story littered with metaphors and allegorical statements on our real world; one of which is the cost of being a misogynistic person on the internet or in person. It has always been petty to attack people via social media and it remains so today.

For good measure, two of the sho’ws co-stars have also show support- Antony Starr (Homelander) and Jack Quaid (Hughie Campbell). “Support you and what you say here 100%. Well put, our work on the show is and always has been stellar and you are beautiful inside and out. Keep shining,” Starr said.

“Love you Erin. We’re all here for you. You’re such an incredible, talented force of nature and I consider myself incredibly lucky to know you,” Quaid said. “Keep shining bright. Leave the trolls to us. We got your back.”

Hopefully one day the internet will grow up, and/or be held accountable for such behavior. “The Boys” is a fantastic show with incredible performances from both the male and female actors on screen. We support their efforts to stop the hate.