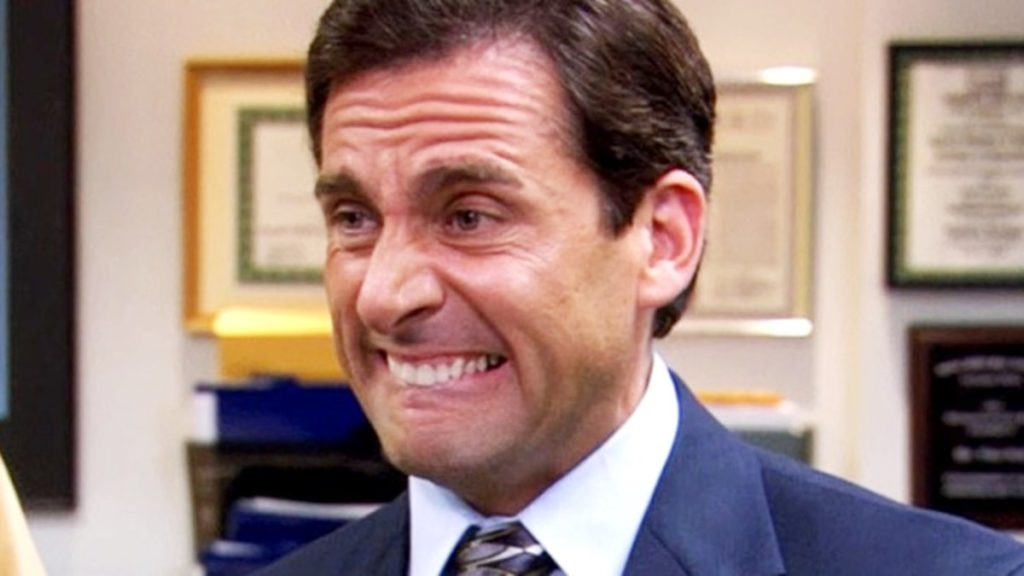 Merriam-Webster has been known to add some interesting words to the dictionary. Words like McJob (noun; a low-paid job with few prospects) which was added in 2003. Now they’re adding some more words that are going to highlight some of the slang used by today’s population. One of those words is sus, as made popular by “Among Us.”

shrinkflation : the practice of reducing a product’s amount or volume per unit while continuing to offer it at the same price

sponcon : content posted usually by an influencer on social media that looks like a typical post but for which the poster has been paid to advertise a product or service

plushie : a toy covered in plush fabric and filled with soft material

You can find the list for September 2022 additions here. While we may not like the new words, it’s important to know what they are. It would also be nice if they added the date they were added so we know which decade they originated in.