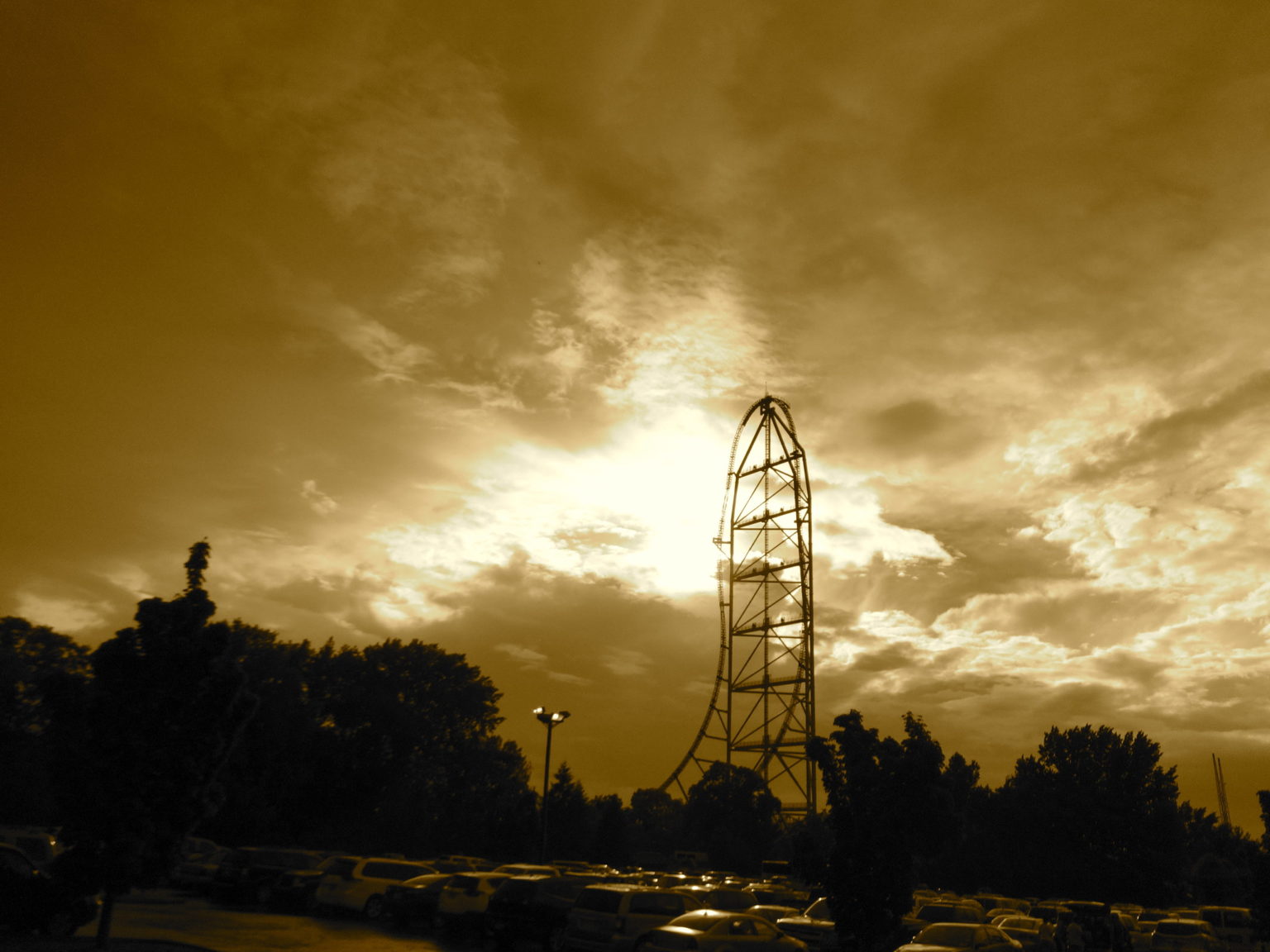 “We have an important update to share regarding our Top Thrill Dragster roller coaster. After 19 seasons in operation with 18 million riders experiencing the world’s first strata coaster, Top Thrill Dragster, as you know it, is being retired. However, Cedar Point’s legacy of ride innovation continues. Our team is hard at work, creating a new and imagined ride experience. We’ll share more details and information at a later date.”

While there is no official reason given, many believe it is due to an injury that occurred in 2021. A flag plate became dislodged and struck a woman in the head. Keep in mind the Top Thrill Dragster is 420 feet tall and anything dropping from that height will cause some serious damage. The state ran an investigation and there was no evidence that the park acted illegally or had reason to believe the ride was unsafe. But the Top Thrill Dragster has remained closed ever since the accident.

At one point, this coaster was actually the tallest and fastest in the world. In 2003, then vice president Daniel Keller had this to say about the opening of the ride:

“Cedar Point has a strong tradition of breaking world records when it comes to roller coasters. Top Thrill Dragster will forever redefine roller-coaster-riding around the globe, while putting an exclamation mark on Cedar Point’s ongoing commitment to being the leading thrill ride park in the world.”

Currently, the Top Thrill Dragster is beaten in height only by the Kingda Ka roller coaster at Six Flags Great Adventure in Jackson Township, New Jersey, which is 456-feet tall.