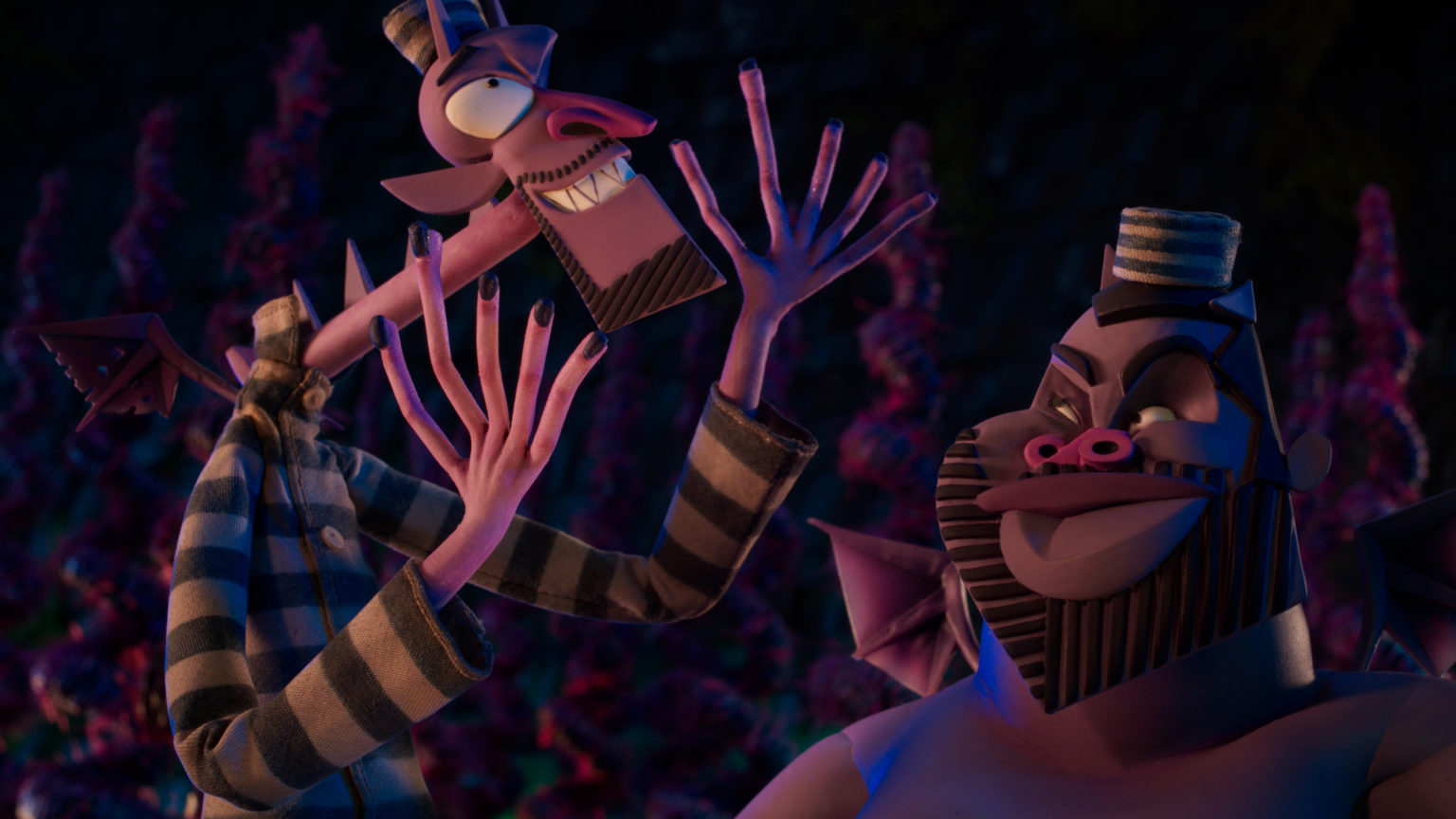 We’re Wowed by “Wendell & Wild” Trailer from Selick and Peele

It’s not a nightmare, it’s a dream: Henry Selick has teamed up with Jordan Peele for “Wendell & Wild” and the trailer is out now. Selick is best known for directing “The Nightmare Before Christmas,”  “James and the Giant Peach,” and “Coraline.” Peele you know from “Get Out,” “Us,” and “Nope” and of course as half of the duo Key and Peele. The marriage of their two styles in a stop motion medium is a match made in heaven (or hell for the danged – more on that later).

“Wendell & Wild” is an animated tale about scheming demon brothers Wendell (Keegan-Michael Key) and Wild (Peele), who enlist the aid of Kat Elliot — a tough teen with a load of guilt — to summon them to the Land of the Living. But what Kat demands in return leads to a brilliantly bizarre and comedic adventure like no other, an animated fantasy that defies the law of life and death, all told through the handmade artistry of stop motion.

We were lucky enough to see a preview of the first thirty minutes of the film and speak to Selick. The collaboration between Selick and Peele is apparent in so many places and we think it makes the film all the better. Selick had been percolating with the idea for a while when he approached Key and Peele to get involved. Peele wanted to see a film with “Characters who looked like him – and didn’t stop there.”

Set partially in “the hell for the danged” versus the damed. According to Selick it is reserved for “crooked lawyers, meter maids (parking enforcement), and the jerks (not all of them) at the DMV.”

“Wendell & Wild” is one of the most diverse casts we’ve seen in a long time (in any medium). When asked about some of the biggest changes to the film Selick once again cited his collaborator. The lead of the film had originally been Sister Helly, a nun but Peele said “Kat had to be the protagonist.” Selick was concerned folks would draw too many parallels to “Coraline” but was ultimately convinced. From what we saw this paid off in droves.

That combined with the tactile texture of the classic stop motion techniques, and the two master storytellers at work have us salivating for the rest of the film. “Wendell & Wild” will premiere in select theaters on October 21, and on Netflix October 28 as part of their Netflix and Chills event.