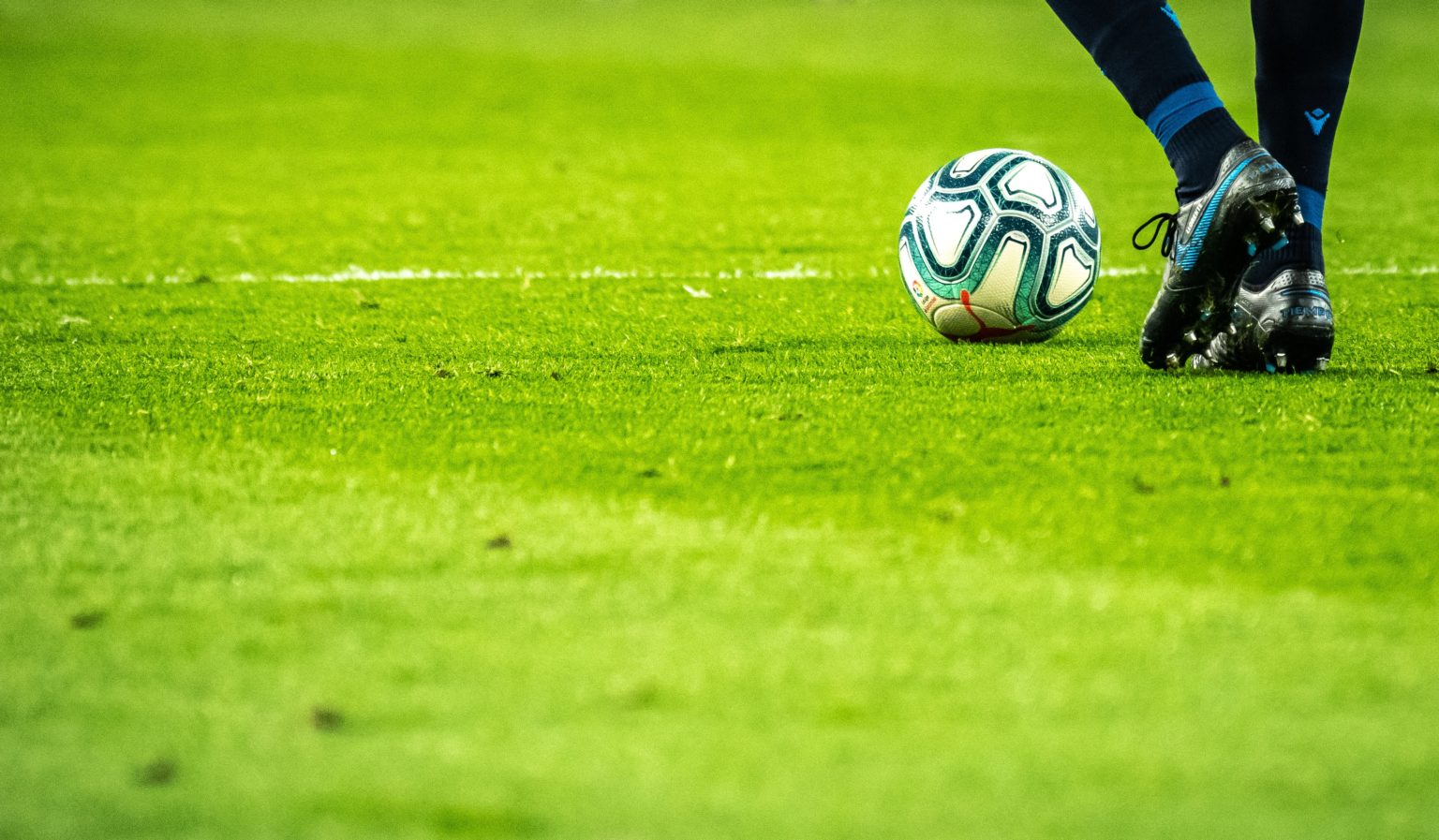 The 3 Best Goalkeepers in the EPL

Who Are the Best Goalkeepers in EPL?

The EPL is considered the toughest football league in the world. Every team has world-class players in every position including between the goals. Even though goalkeepers are one of the most important positions in football they often don’t get much praise. Teams with top goalkeepers are always hard to beat, don’t believe us? Check out this football odds comparison to see that teams with world-class keepers are nearly always favorites. We decided to show some appreciation for this challenging position and rank the top 3 goalkeepers in the EPL.

Alisson is a big reason why Liverpool is such a strong team. The Brazilian is an incredible keeper and has helped Liverpool win some massive games. At 6ft 3 he is an imposing figure between the posts and strikers never have an easy time trying to guide the ball past him.

Alisson has played 142 games for Liverpool and joined the club back in 2018. Liverpool paid over 72 million euros for him, making him the most expensive goalkeeper of all time. Alisson is fantastic at making 1 on 1 saves and is regarded as the second coming of Manuel Neuer due to his sweeper keeper skills.

Ederson is a Brazilian goalkeeper who grew up playing for Sao Paulo. He now applies his trade for Man City and has played almost 200 games. Ederson is an incredible athlete and regularly saves goals using his feet.

Ederson is famous for his strength and explosiveness. He can quickly move across his line and make the most insane diving save. At 29 years old he is in the prime of his career and will no doubt win many more trophies with Man City.

David de Gea is a straight-up goalkeeping legend! The Spaniard has played 383 matches for Man Utd and has been at the club since 2011. David de Gea is known for his incredible athleticism and revolutionized goalkeeping thanks to his ability to make saves with his feet. He developed this skill by playing futsal.

David de Gea is famous for his acrobatic performances and lightning quick reflexes. It is a common sight to see the big Spaniard flying through the air and making diving saves. He is also lightning-quick off his line and effortlessly shuts down opposing strikers. Man Utd is lucky to have such an amazing goalkeeper and without him, their leaky defense would be giving up many more goals.

If you are a striker you are going to have a very hard time beating Alisson, Ederson, and de Gea. Keep an eye on these players during the EPL 2022/2023 season and see if they can live up to the hype!