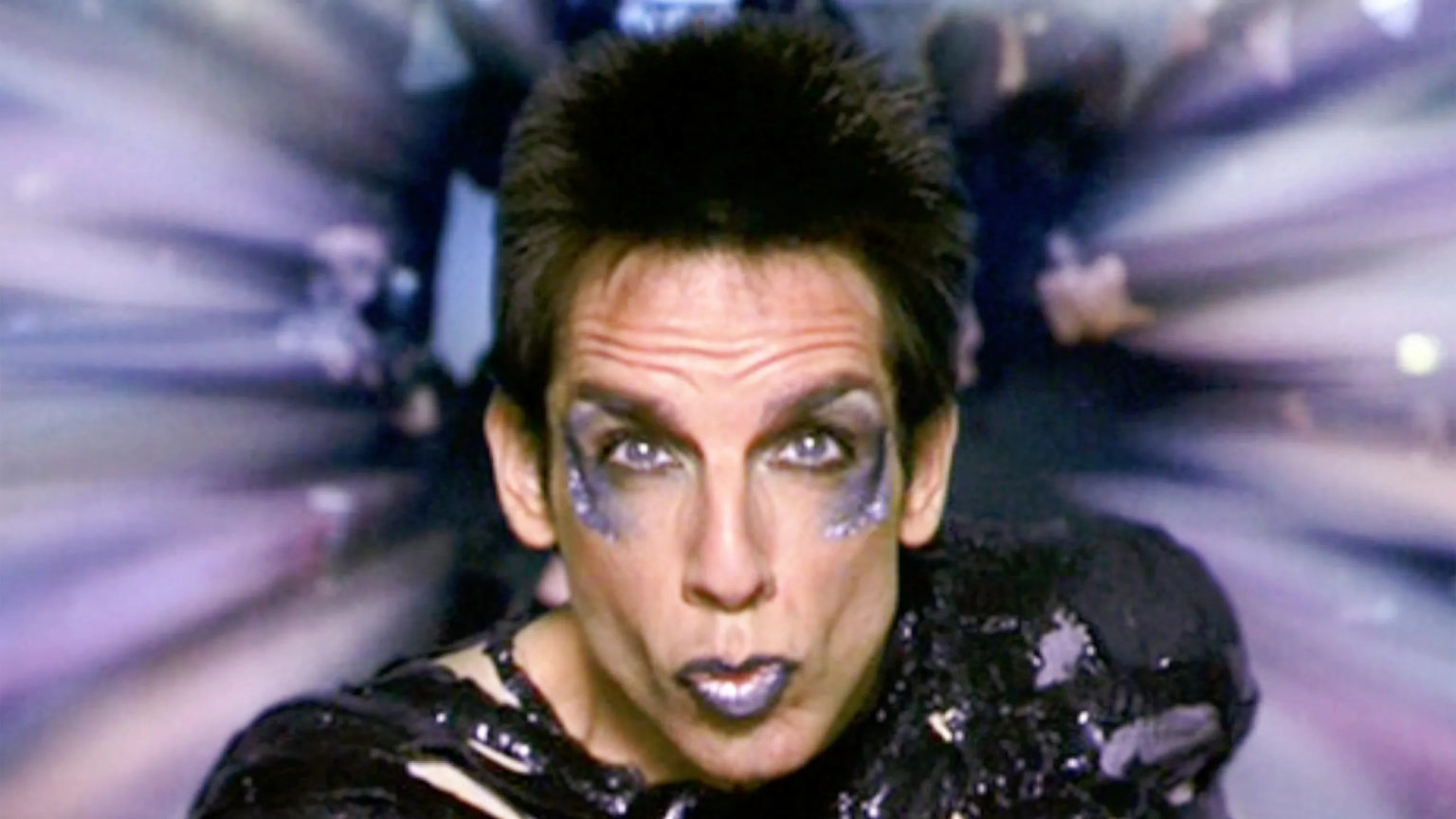 The Russian Foreign Ministry has permanently banned filmmakers Sean Penn and Ben Stiller from the country. They are two of the 25 “high-ranking officials, representatives of the business and expert communities, as well as cultural figures” who were banned from Russia yesterday. Others on the list include Senators Rick Scott, Mark Kelley, Pat Toomey, Kevin Kramer, Krysten Sinema, and U.S. Secretary of Commerce Gina Raimondo.

This list is based on the “principle of reciprocity.” The Russian Foreign Ministry says these bannings are due to “hostile actions of the American authorities, which continue to follow a Russophobic course, destroying bilateral ties and escalating confrontation between Russia and the United States, will continue to be resolutely rebuffed.”

The actors were included on the list because they both have spoken up in support of Ukraine. Penn was in Ukraine there earlier this year filming a documentary about the Russian invasion for Vice. He even met with President Volodymyr Zelensky.

“Already a brutal mistake of lives taken and hearts broken, and if he doesn’t relent, I believe Mr. Putin will have made a most horrible mistake for all of humankind,” Penn said. “President Zelensky and the Ukrainian people have risen as historic symbols of courage and principle. Ukraine is the tip of the spear for the democratic embrace of dreams. If we allow it to fight alone, our soul as America is lost.”

In June, Stiller visited Ukrainian refugees in Poland before heading to Kyiv as part of his work representing the UN Refugee Agency. He also spent time with President Zelenskyy on World Refugee Day. “I was really taken by the resilience of the people of Ukraine, and of the President,” Stiller said. “His incredible sense of how he has risen to the moment and offered his people leadership and true resolve to get through this awful situation.”

Neither actor has commented on the ban at this time.