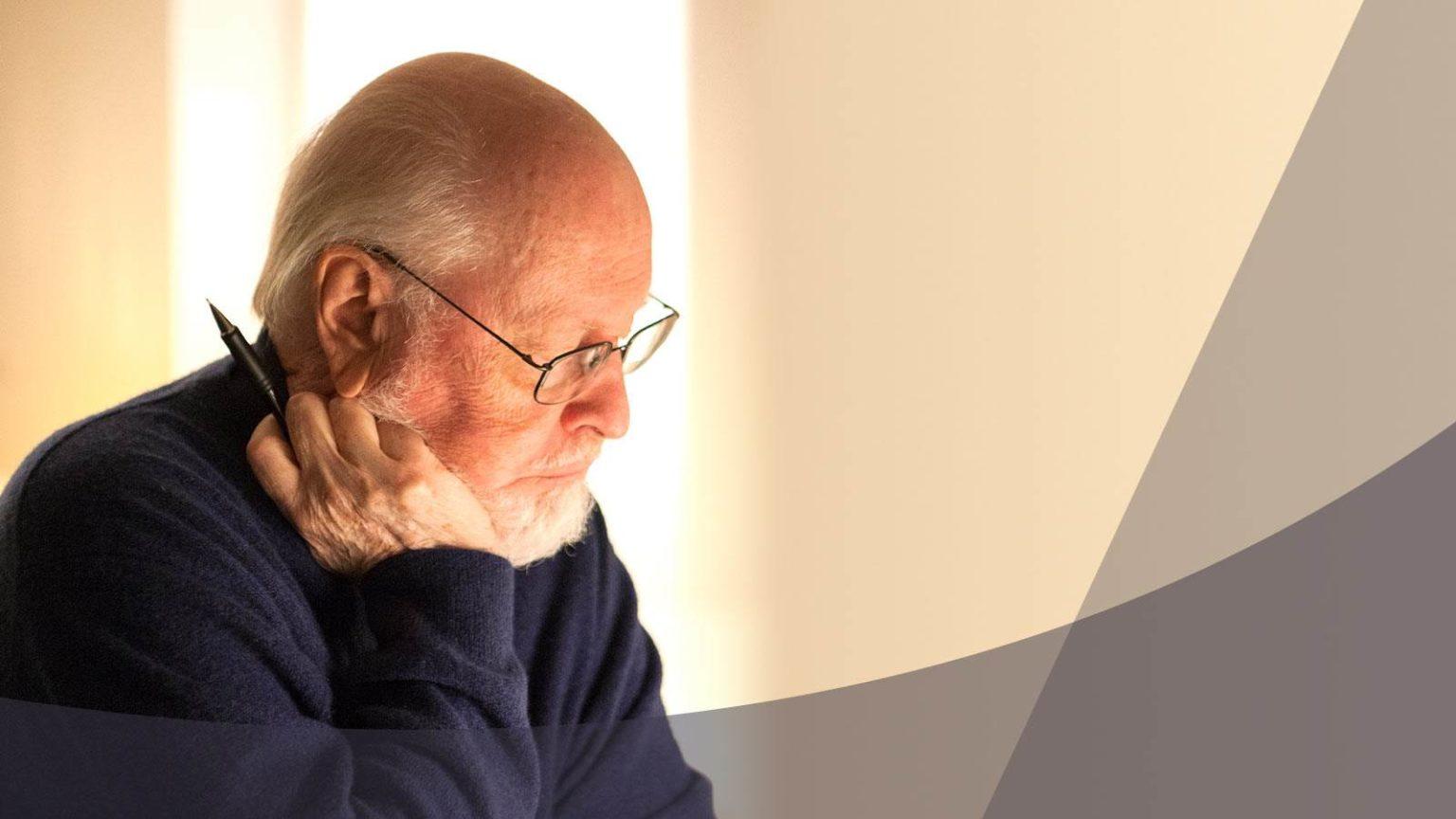 We are delighted to share this piece of cinema music news. The great Maestro John Williams (who is 90, by the way) debuted a piece of his score for the upcoming 5th “Indiana Jones” film. Williams was performing a slate of shows at the iconic Hollywood Bowl in Los Angeles, and surprised the audience with the piece.

Commenters on Twitter shared videos of “Helena’s Theme,” which is Phoebe Waller-Bridge‘s character.

Apparently director James Mangold “told him [Williams] to do it.”