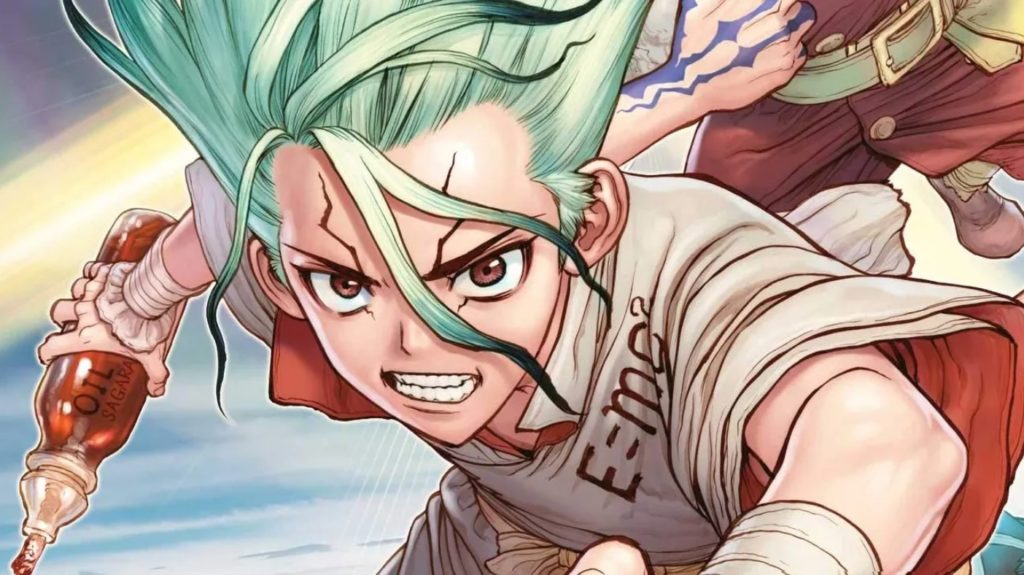 A few “Dr. Stone” manga have been permanently delisted on Amazon due to the content within them. “Dr. Stone” is known for showing real life science experiments within the pages of the novels. While the reason they were delisted has not been disclosed, Amazon Japan did say they were “harmful to youths.”

Because of Tottori prefectures laws Amazon Japan wanted to be extra careful. By delisting them it makes it so that they can’t be mailed to that prefecture. And, unfortunately it may also mean that other parts of Japan won’t get them as well. We’re not entirely sure how this will effect American distribution or if it will at all.

If you really want a copy though it’s not impossible. The Arienai Igaku Jiten and Arienai Kо̄saku Jiten are still available on Sansai Books’ website. According to Anime News Network the two novels in question have instructions on creating “bombastic” inventions like medicines, electronics and detonators using commonly sold materials. The revision of the Youth Healthy Development Ordinance in Tottori prefecture was put in place after a 2020 crossbow murder case in Hyogo Prefecture. So based on that information, it was probably because of the detonators.

Sansai Books asked Amazon Japan if they could relist it as 18+ but since they could still be acquired by a minor they blocked that option. Unfortunately 90% of Sansai Books’ revenue is earned on Amazon. They are now petitioning to get information on which parts of the books were deemed unacceptable. Sansai is saying that there is nothing harmful, but the Tottori prefectural government told them it was “overall content.” Which doesn’t really say much.