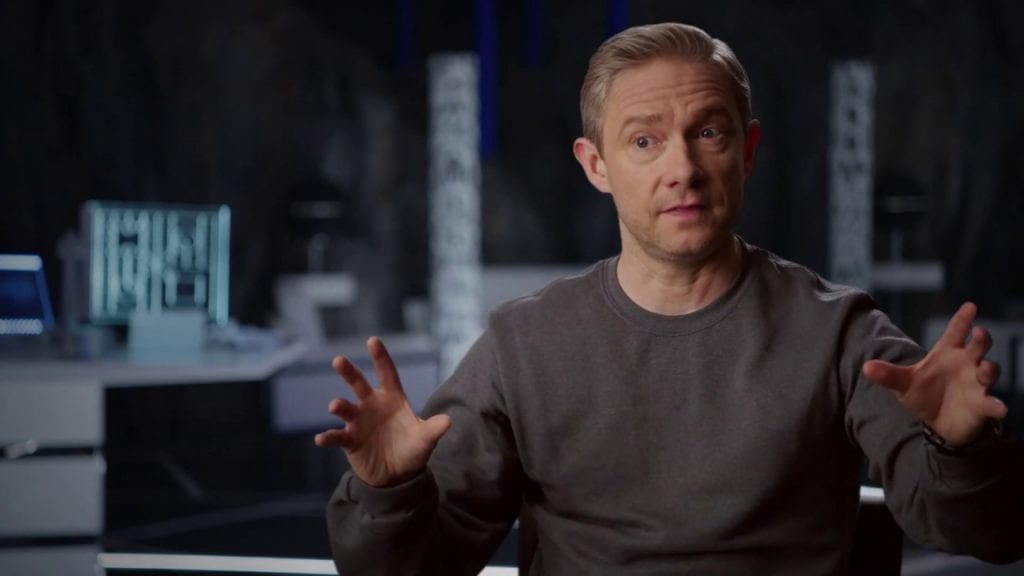 “Queen of Bones” will be set in Oregon in 1931. It tells the story of twins Lily (Butters) and Sam (Tremblay) who are isolated in a remote homestead with their father Malcolm (Freeman). A violinmaker who is trying to adjust to life after the death of his wife. When  Lily and Sam find an Icelandic spell book in the cellar they start to believe it may be connected to their mother’s deathand the dark forces that inhabit the woods. This leads them on a dangerous quest to make their father and his friend Ida May (Schilling) tell them the truth.

This Folk horror film will be produced by Appian Way (Leonardo DiCaprio‘s company), Lumanity Productions, and Productivity Media. The film has already started shooting in Canada. Robert Budreau is directing from a screenplay written by Michael Burgner (“The Darkest Corner of Paradise”). This will be Budreau 3rd collaboration with production company Productivity Media, they have previously teamed up on “Delia’s Gone”, “Stockholm,” and “Born to Be Blue.” Other producers include Appian Way’s Jennifer Davisson and Michael Hampton, Budreau via his Lumanity Productions banner, and Productivity Media’s William G. Santor, Doug Murray, and Ryan Reaney.

“I am thrilled to be working with such a stellar cast to bring this amazing Depression-era folk horror script to life,” Budreau said. “And I’m equally excited to be collaborating with Appian Way and my past partners at Productivity Media.”

Santor added, “We are so happy to be back in business with Robert as director on another film for Productivity Media.” “He has a great creative voice, and we are thrilled to be on this journey with him and our award-winning and collaborative partners at Appian Way.”

“Queen of Bones” currently has no set release date but we will keep you posted on updates as they develop.