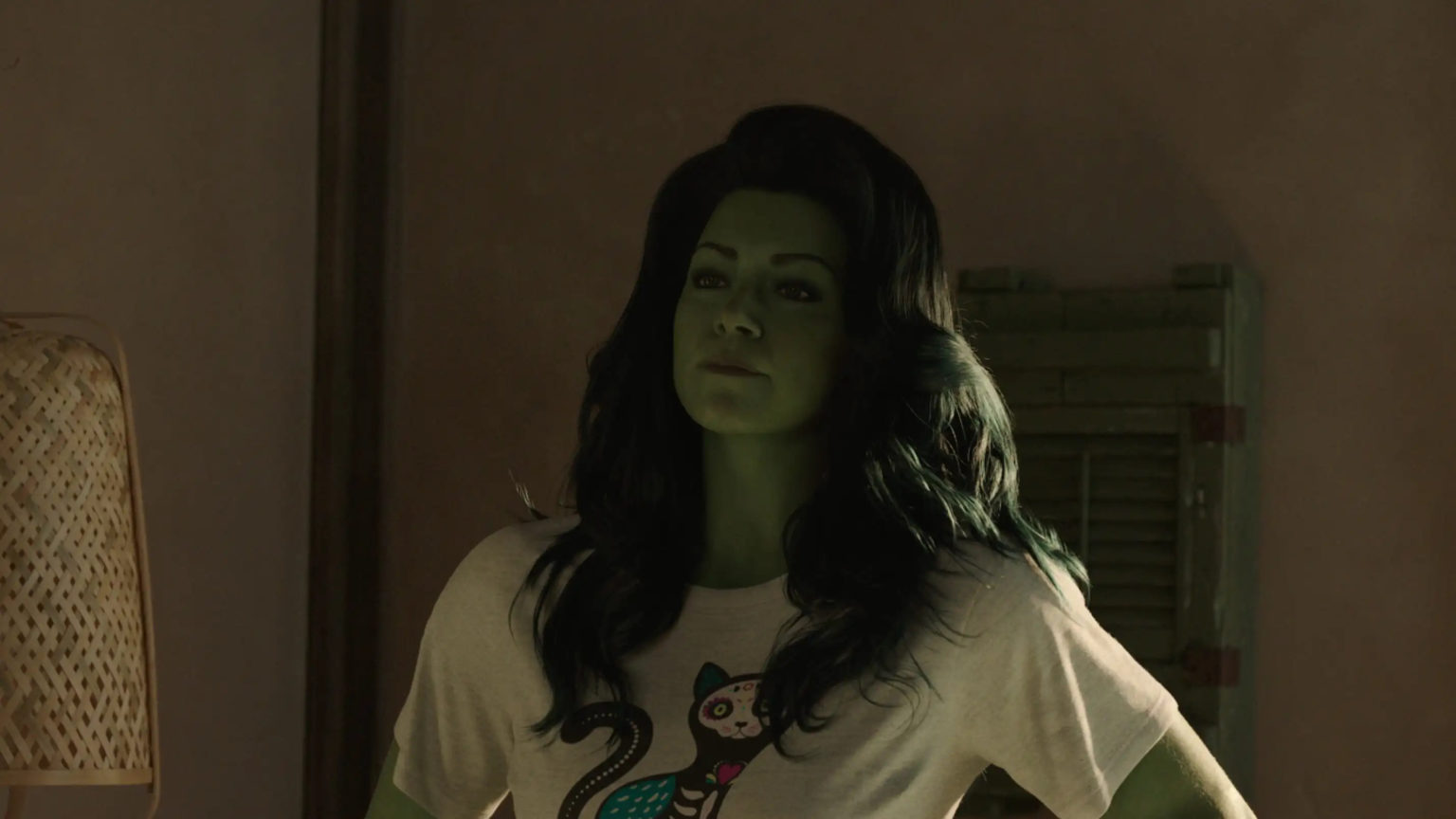 This is one of those rumors we’re seeing pop up all over the place right now. Back in 2021, Megan was rumored to be playing a MCU version of herself in “She-Hulk: Attorney at Law,” but it was never really confirmed.

In a recent interview with The Cut (New York paywall, sorry), reporter Ashley C. Ford alludes Megan is in an upcoming episode of the Disney+ series.

Guess we’ll find out on an upcoming Wednesday? You can catch the first two episodes of “She-Hulk: Attorney at Law” on Disney+ now. New episodes drop each week.