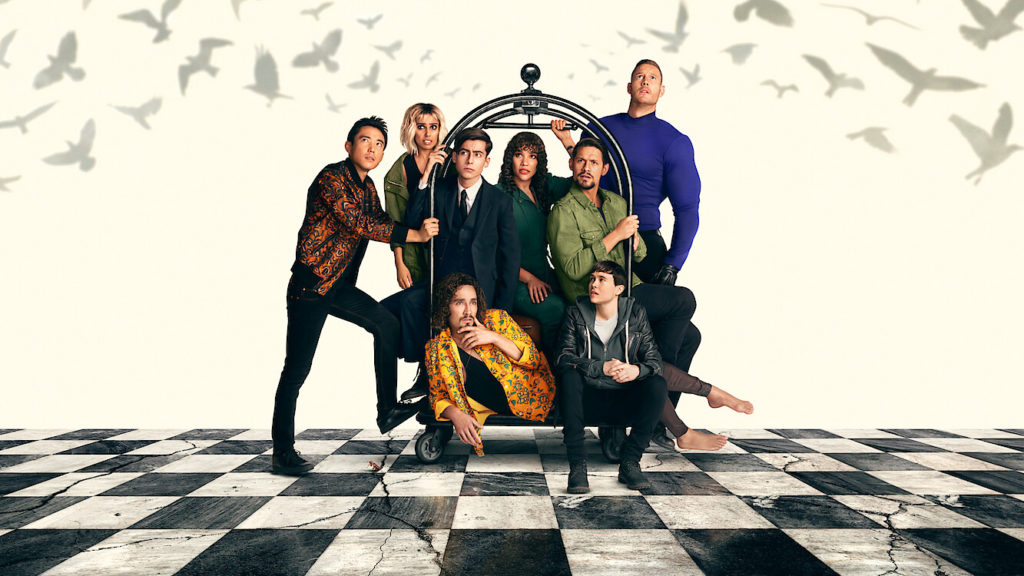 Series creator and showrunner Steve Blackman spoke with Netflix about what fans can expect for the Hargreeves in the final season of “The Umbrella Academy.” He teased a new timeline, and some of his own other upcoming projects (like “Horizon Zero Dawn!”).

Seasons 1-3 of “The Umbrella Academy” are available to stream on Netflix now. We’ll let you know what we hear about a release date for the 4th and final season.