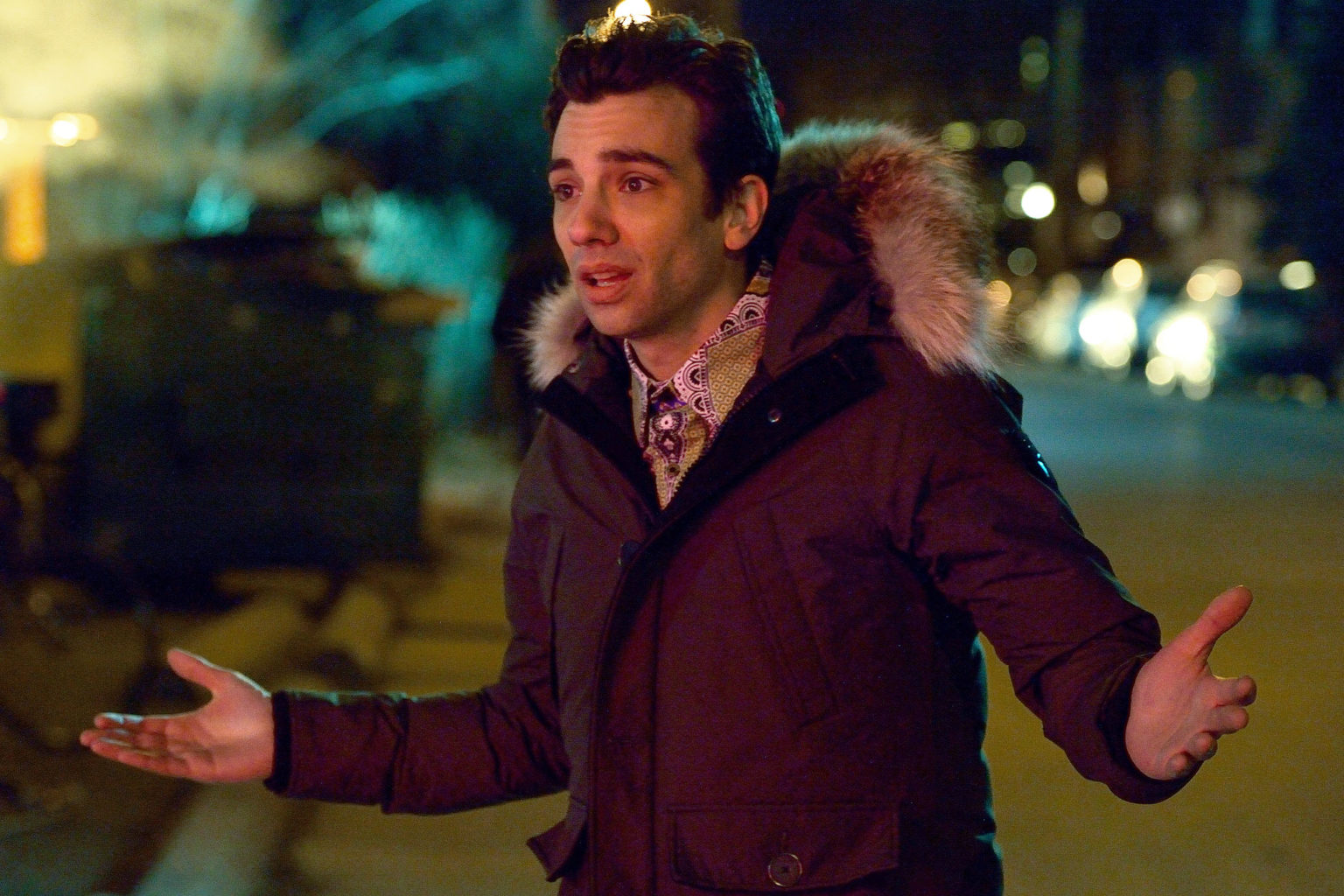 In the early 2000s, the BlackBerry came onto the market as one of world’s first smartphones. It had an insanely fast rise in popularity, only to fall just as quickly and hard as it rose. “BlackBerry” will explore the lifetime of the device, as well as its parent company, Research in Motion. The Canadian company ended up buried in legal disputes, only to eventually lose its market share to brands like Apple and Samsung. Expect the film to also focus on the business relationship between co-founders Mike Lazaridis and Jim Balsillie.

Matt Johnson (“The Dirties”) is directing. The cast is led by Jay Baruchel (“Man Seeking Woman”) and Glenn Howerton (“It’s Always Sunny in Philadelphia”). While their roles have yet to be confirmed, it’s likely they are playing Lazaridis and Balsillie.

Not only will Johnson be directing and starring, but he also helped write it alongside Matthew Miller. Miller is also producing, because no one just does one thing on a movie anymore. The pair adapted the screenplay from the 2015 best selling book  “Losing the Signal: The Untold Story Behind the Extraordinary Rise and Spectacular Fall of BlackBerry” by Jacquie McNish and Sean Silcoff.  McNish and Silcoff were reporters at the Canadian newspaper The Globe and Mail.

While production has already wrapped for “BlackBerry,” there is still no set release date. We’ll let you know when we hear about that and other news.