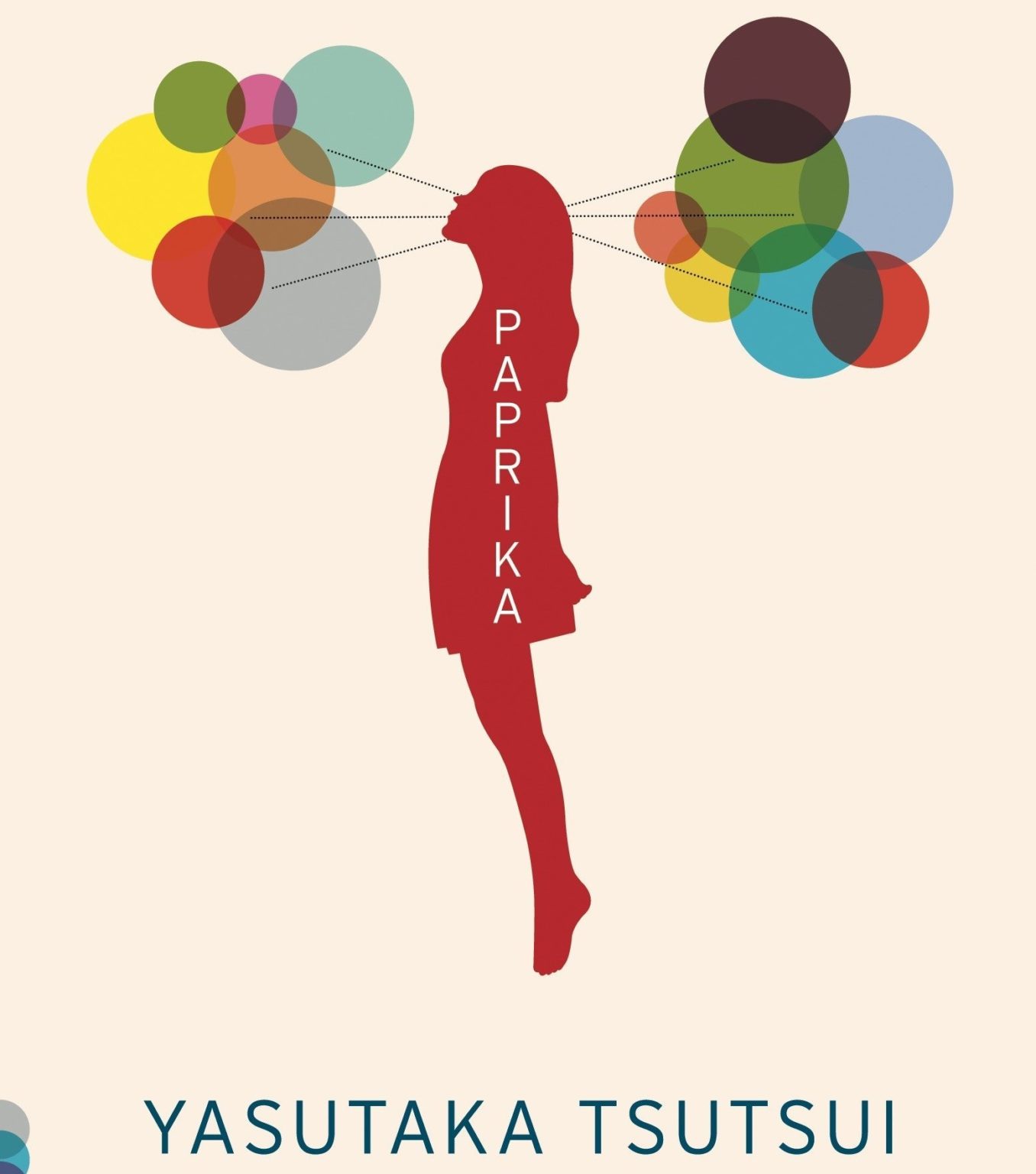 “Birds of Prey” director Cathy Yan will executive produce and direct a live-action adaptation of Yasutaka Tsutsui’s novel “Paprika.” This new series is a partnership between Amazon Studios and Hivemind, though Amazon hasn’t officially confirmed the project.

The 1993 novel is considered to be Tsutsui’s masterpiece.  “Paprika” revolves around the Institute for Psychiatric Research, which has developed a device to invade people’s dreams. When a prototype is stolen, it is up to psychotherapist Atsuko Chiba to find and battle whoever took it. This leads her into altered states between dreams and reality, all while the culprit uses this device to drive people insane.

It has also been adapted as mangas by Reiji Hagiwara and by Eri Sakai in 1994 and 2007, respectively. “Paprika” was also developed into an anime in 2006 by Satoshi Kon. Tsutsui even voiced the character Kuga.

Yan will be teaming up with her producing partner Ash Sarohia, who is also executive producing under their Rewild banner, along with Masi Oka, and Hivemind’s Jason F. Brown.

Yan’s interpretation of Harley Quinn (Margot Robbie) in “Birds of Prey” allowed the character to develop in a way that bridged the gap from David Ayer‘s “Suicide Squad” (2016) and James Gunn’s “The Suicide Squad” (2021). “Birds of Prey” also made Yan the first female Asian director to helm a superhero movie. “I didn’t think it was possible,” she told NME. “I did not think I was the likely or safe choice by any means. I did not just want to make a superhero movie, I was interested in making a movie about female rage in a way to hit back at the patriarchy, ironically, within a patriarchal system.”

She also nabbed an Emmy nomination for Outstanding Directing for her episode of the SHOWTIME drama series “Succession.” The episode, “The Disruption,” marked her first time directing for a series. “I think it’s helpful to have role models,” Yan told Deadline. “When I was growing up, there were few Asian Americans directing at all and certainly less that were women like me. If [seeing me as a director] is helpful to anyone in any way, or if it shows someone a different perspective on some of these stories, it’s very humbling to be a part of that.”

At present, there is no word on a cast or possible release date window. We’ll let you know what we hear about this and other news.