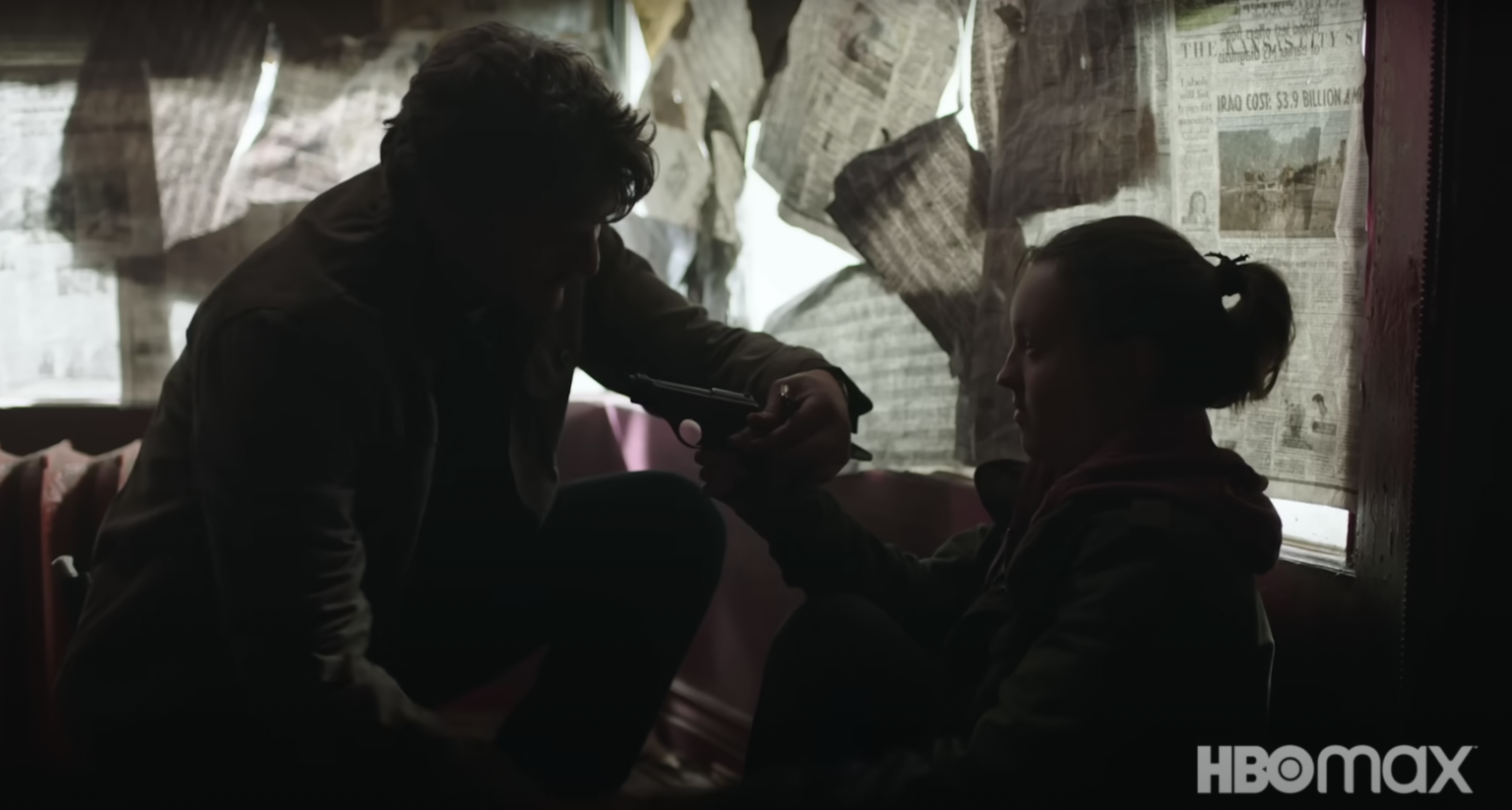 This past weekend, HBO Max debuted a highly anticipated series with “House of the Dragon.” During the premiere, a teaser of upcoming offerings was revealed. This included several shows, one of which being the adaptation of Naughty Dog’s “The Last of Us.”

Starring two “Game of Thrones” alum, audiences were treated to the first official footage of Joel (Pedro Pascal) and Ellie (Bella Ramsay) from the series.

Murray Bartlett is playing Frank, Nick Offerman is playing Bill. Craig Mazin (creator of hit HBO limited series “Chernobyl”) will write and executive produce, along with the writer and creative director of the “The Last of Us” video games, Neil Druckmann.