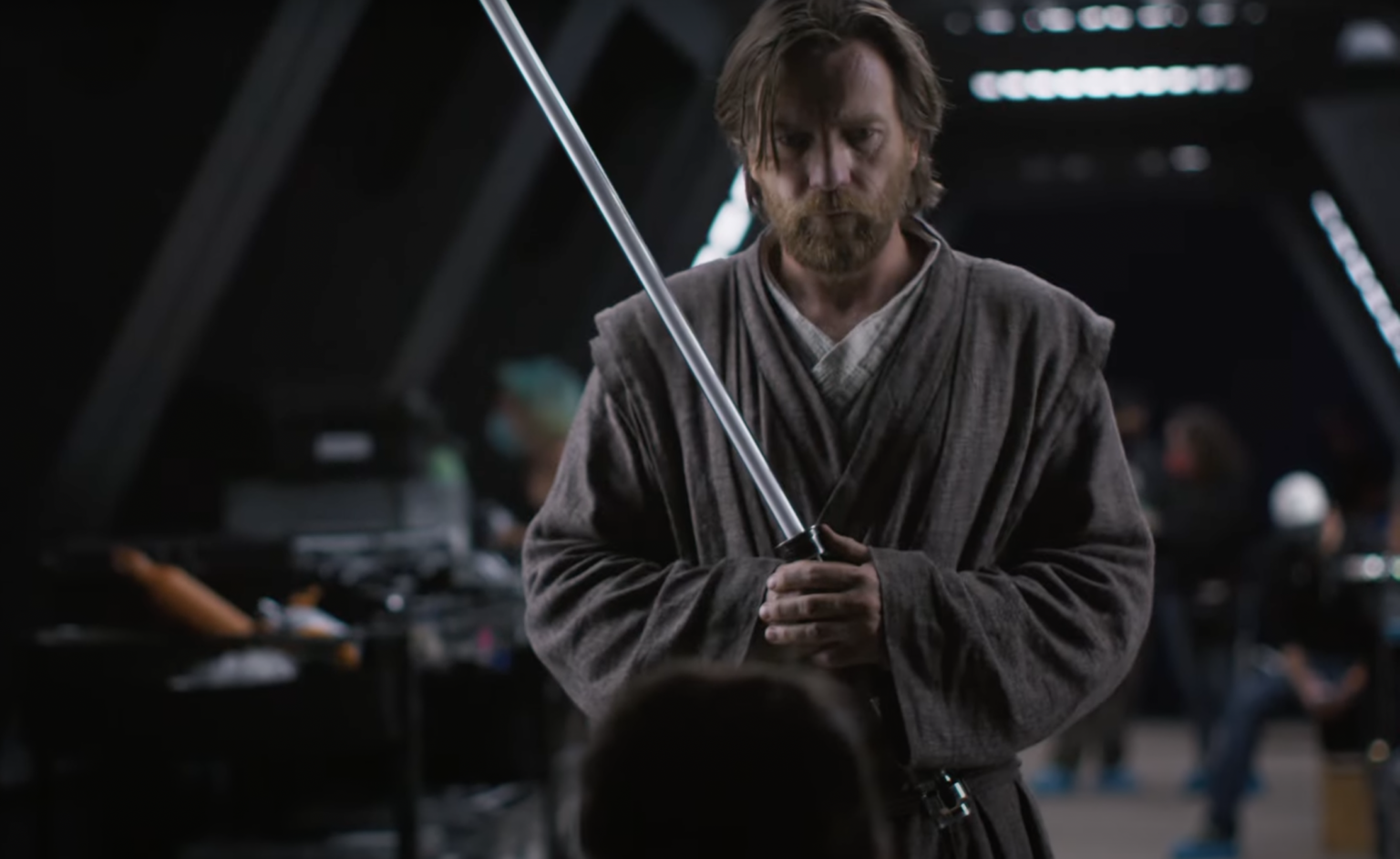 We are delighted to share the news of an upcoming making of “Obi Wan Kenobi“ special! Disney+‘s “Gallery” chapters gave fans unique behind-the-scenes looks at “The Mandalorian” and “The Book of Boba Fett.” We were really hoping there would be one for Ewan McGregor‘s return as Jedi Obi Wan.

Announced earlier today, “Obi Wan Kenobi: A Jedi’s Return” will hit on September 8th as part of Disney+ Day’s special offerings. Season 1 of the series, as well as the other “Star Wars” series, are available to stream on Disney+.