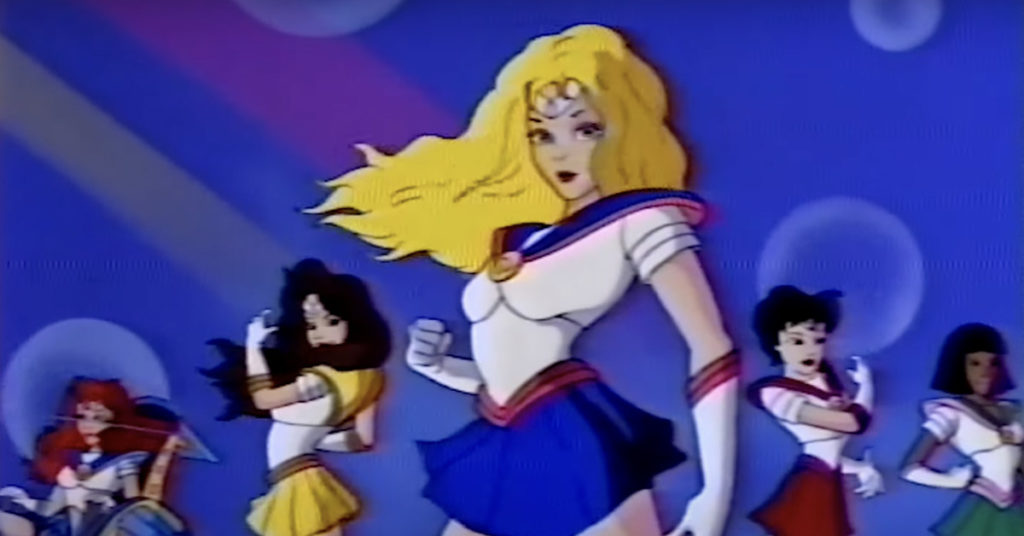 As long as I’ve been a fan of “Sailor Moon,” there has been rumors of what could have been. It was something reportedly being worked on for potential American broadcast. It would’ve have been similar to “Power Rangers.” For a long time, the project was called Saban Moon, because the intent was to pitch it to Saban himself. After almost 30 years, that long lost “Sailor Moon” Americanized pilot has been found!

We’re able to watch the entire pilot because Ray Mona did some super sleuthing. She documented how hard this was to find in a video. The twists and turns are included in the commentary, and are interesting and thoughtful. It wasn’t easy for her to find this. She even had to petition the Library of Congress to get the footage!

For those who may not have time to go through the whole 2 hour saga of finding the footage, you can also watch the pilot. This is just a small portion of some of the crazy stuff we had to go through to get “Sailor Moon” in the hands of American audiences.

The long, complicated history of the dubbing of “Sailor Moon” is enough to make your head spin.

All in all, this makes me SO grateful that it was never made like this. I wouldn’t have liked it. The style is just yuck and it doesn’t have the same energy of Naoko Takeuchi and Toei‘s original series.