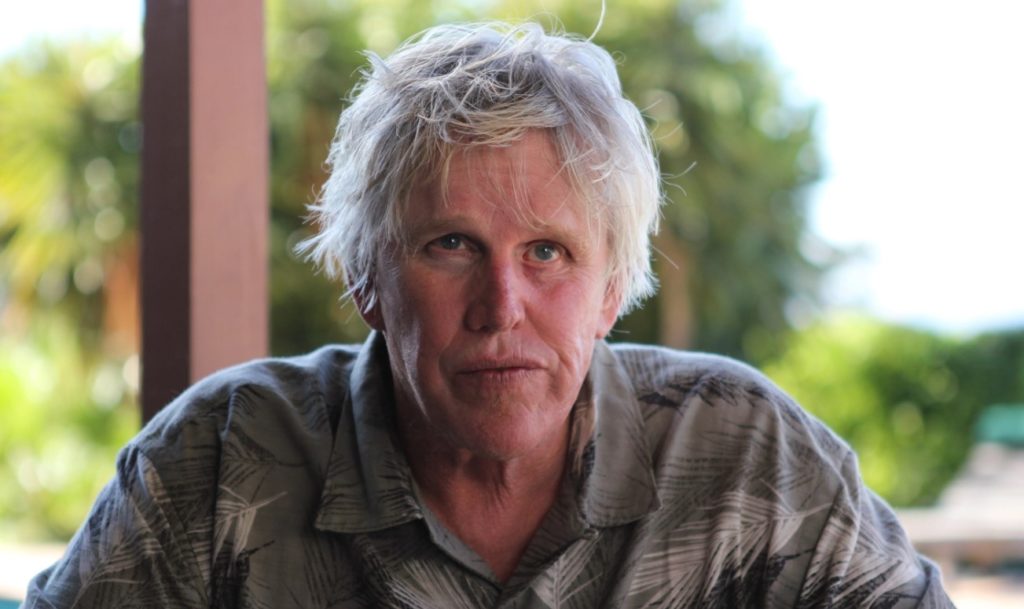 Actor Gary Busey has been arrested and charged with multiple counts of sexual assault. Three women came forward, alleging Busey touched them inappropriately during meet and greets at Monster-Mania, a New Jersey convention that focuses on horror films.

According to the filed report, the events in question happened on August 13th, but no further information has been publicly released. Gary Busey, who attended the convention as a special guest, has been charged with two counts of fourth-degree criminal sexual contact, one count of criminal attempt/criminal sexual contact and one count of harassment.

Monster-Mania said as soon as they were alerted to the incidents, they removed Busey, and he was instructed not to return. Monster-Mania also encouraged the attendees to contact police and file a report. The convention is working with the Cherry Hill Police Department, and encourage any effected attendees to call the authorities. A law firm representing the event issued a statement about the situation:

“Our client, Monster-Mania LLC, is assisting authorities in their investigation into an alleged incident involving attendees and a celebrity guest at its convention in Cherry Hill, New Jersey last weekend. Immediately upon receiving a complaint from the attendee, the celebrity guest was removed from the convention and instructed not to return. Monster-Mania also encouraged the attendees to contact the police to file a report.”

Busey is scheduled to appear in Camden Superior Court at the end of the month.