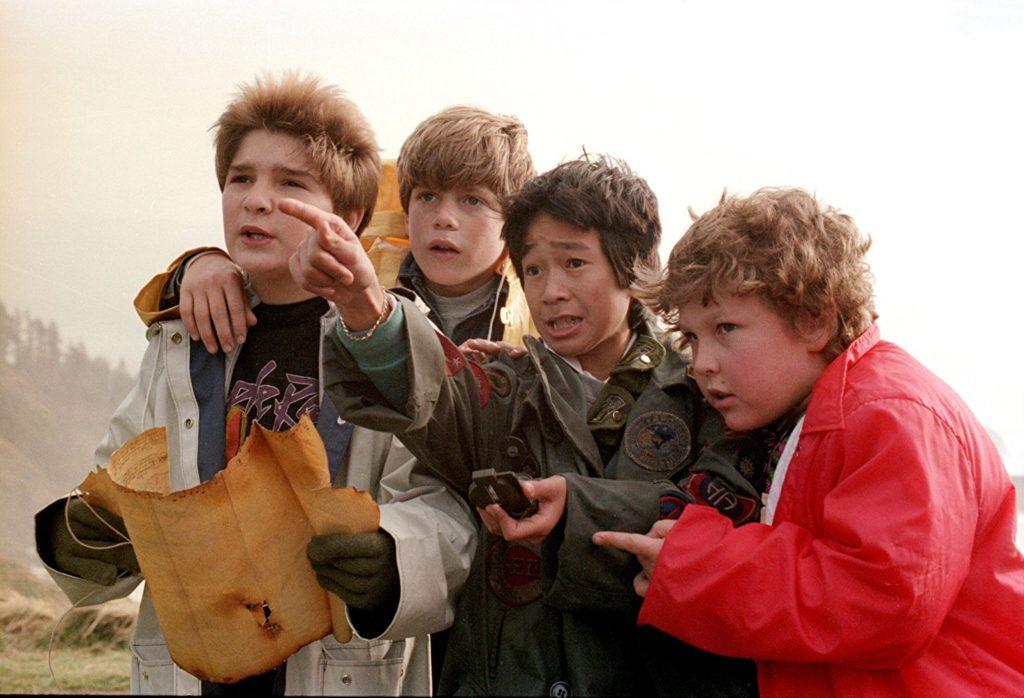 “The Goonies” holds a special place in the hearts of many. The adventurous comedy featured a list of names both in-front of and behind the camera that resonate with people to this day. Josh Brolin, Sean Astin, Coredy Feldman, and Joe Pantoliano all featured in the cast. The story was created by Steven Spielberg, turned into a screenplay by Chris Columbus, and directed by the late, great, Richard Donner. Even though its been 37 years since the film came out, interest has remained high.

High enough apparently that it almost got a sequel.

Pantoliano says an idea for a sequel was actually pitched to Donner before his passing in 2021. Donner was an incredibly talented director who worked in numerous genres across films like “The Omen,” “Superman,” and “Lethal Weapon.” Even in his late 80s and early 90s, Donner was still actively working, particularly on “Lethal Weapon 5.”

Amidst all this he was approached by Adam F. Goldberg, who is primarily known for creating ABC’s “The Goldbergs.“

Given the show is set in the 1980s and is heavily steeped in the nostalgia of the time, it’s not surprising “The Goonies” would be something Goldberg would take an interest in. So profound is the interest that he apparently spent almost a decade working on a follow-up script, “The Goonies II: Never Say Die.”

As a quick aside, there actually is a “The Goonies II” in the form of an NES game from 1987. However the “II” in the title does not refer to a sequel to the film, but as a sequel to the first “Goonies” game that was primarily released in Japan and only saw obscure ports to the rest of the world. This has not stopped people from being confused by this and thinking that there is some sort of a “Goonies” sequel.

Without Donner, a key element of the film is missing. But, there is still interest in some of the cast members for returning to the world of “The Goonies” as grown-up versions of their characters. Both Feldman and Astin have been interested in a project, and even pitched one the two of them wrote together. It was deemed “too expensive” and clearly never went anywhere; as evidenced by the absence of said film from our lives.

So what are the odds of “The Goonies II: Never Say Die” actually happening? Who knows at this point. Having a completed script from Goldberg certainly helps the chances but the logistics of getting it all together and having it greenlit seem like a longshot. One could easily make the claim that if it was going to happen at all, it would’ve happened by now.

Then again, look how long it took to get “Top Gun: Maverick“ approved and in theaters, and it turned out to be one of the most successful films of all time. Could that be Hollywood’s cue to get back with “The Goonies?” Or perhaps it will just be the case where one film is “Good Enough.”