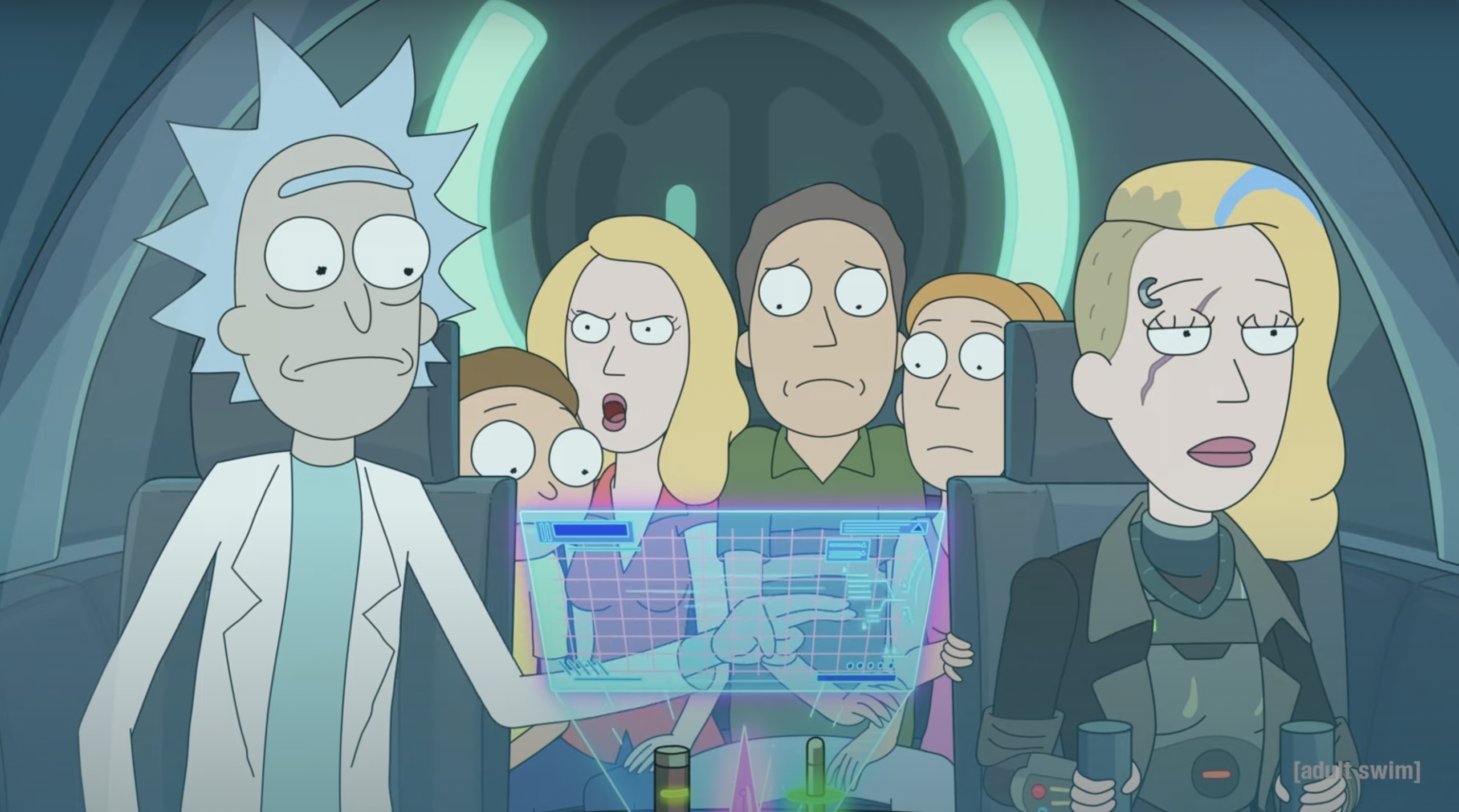 Adult Swim has released the official trailer for season 6 of their highly popular animated series “Rick and Morty.” The long-running program was created by Justin Roiland and Dan Harmon. It stars the voices of Roiland as Rick Sanchez and Morty Smith, Chris Parnell as Jerry Smith, Spencer Grammer as Summer Smith, and Sarah Chalke as Beth Smith.