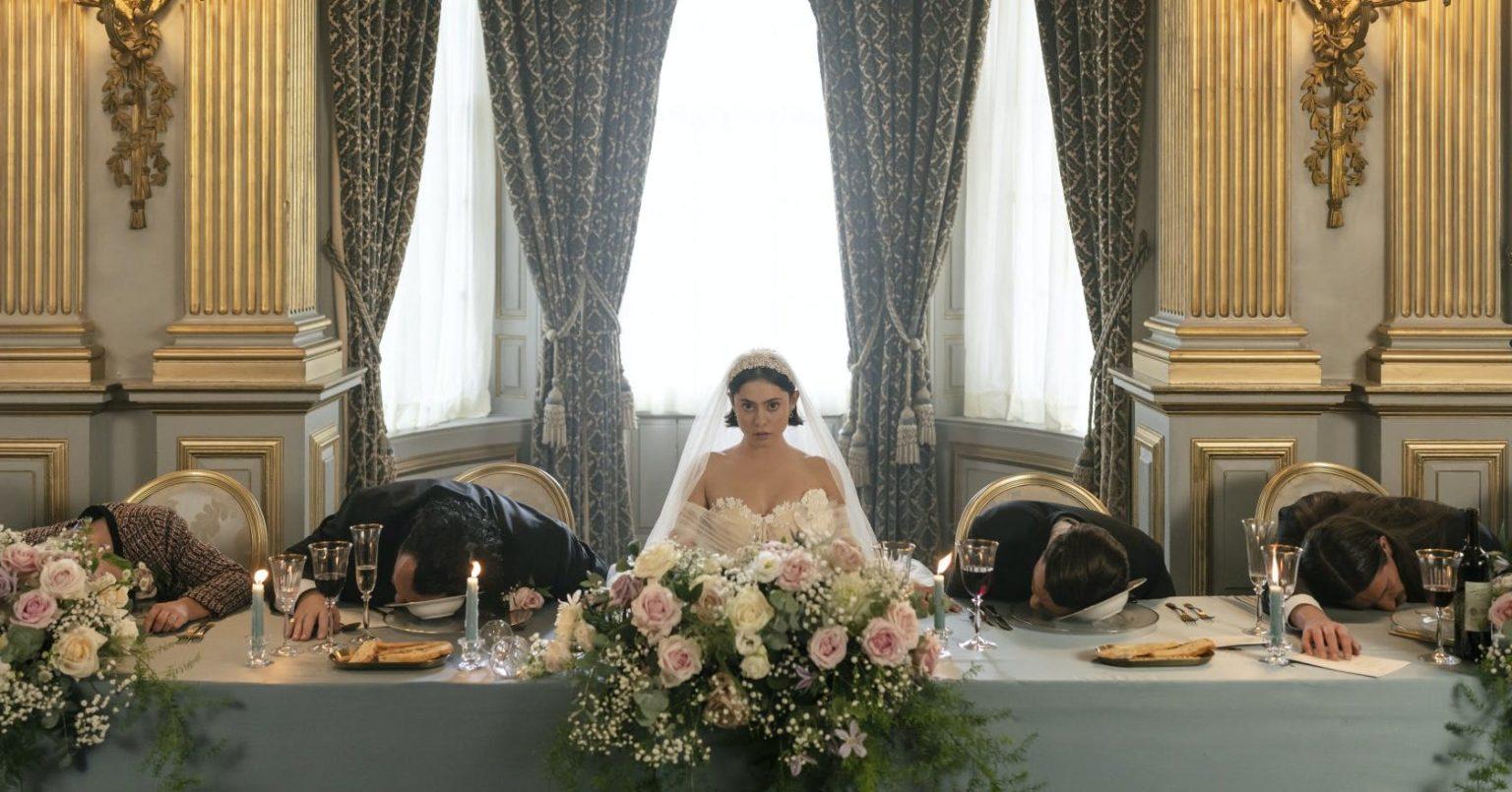 Disney+ U.K. just released the trailer for their upcoming dark comedy murder mystery mini-series “Wedding Season.” Not to be mixed up with the Netflix’s original film of the same name.

Disney+ U.K.’s  “Wedding Season” is about Katie and Stefan, two strangers who meet at a wedding and fall hopelessly in love, but there is a catch. Katie is already engaged to someone else and her wedding is only 2 months away. On the night of her wedding, her husband and his entire family are murdered via poisoning. Once the police learn about the affair Stefan becomes their number 1 suspect. All the while Stefan worries that Katie did it.

So the pair make the only logical choice and go on the run from the police. Kicking off an action-packed journey of them not only trying to their innocents, to the authorities and each other. All while trying to avoid getting murdered themselves!

“Wedding Season” will hit on Disney+ Day, which was started in 2021 to promote its Disney+, Hulu, and Star+ streaming services. This will mark the 3rd anniversary of the Disney+ platform and in celebration, the company will be doing announcements about new feature films and television series, and now it seems they are adding premieres to the mix. The 2021 launch was widely considered to be a disaster due to mostly being held via tweets and having very limited footage of the upcoming projects.

This series is slated to premiere on September 8th, 2022.