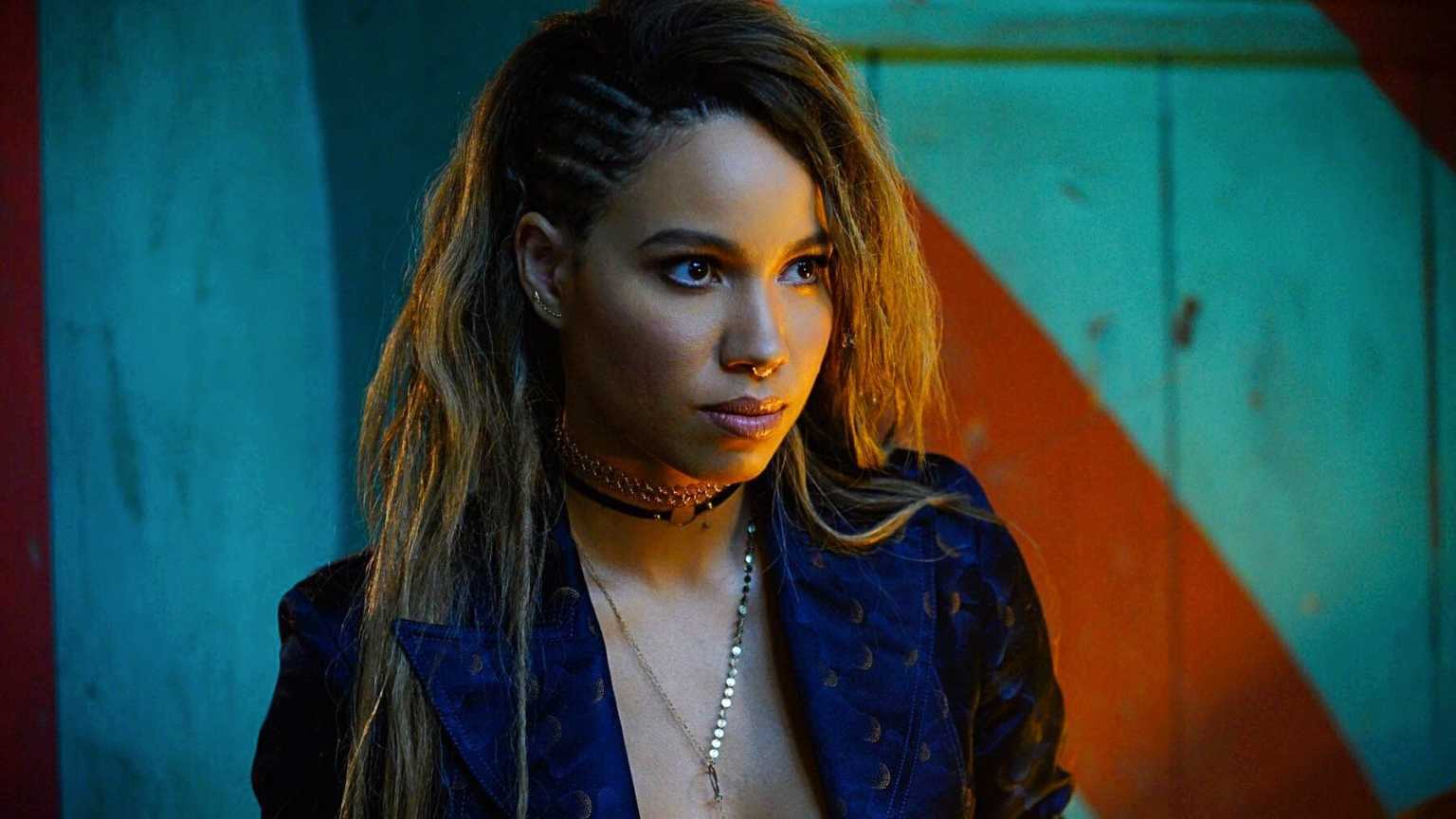 With many still reeling from the recent cancelation of the Leslie Grace “Batgirl” movie, it’s understandable that some are apprehensive about other Warner Bros. Discovery projects. A spokesperson for Warner Bros. Pictures confirmed the stand-alone movie about DC Comics’ character Black Canary is still a go for HBO Max.

The project was first announced a year ago in August of 2021. The film would be a spin-off of 2019’s “Birds of Prey and the Fantabulous Emancipation of One Harley Quinn” with Jurnee Smollett reprising the role of Dinah Lance. “Birds of Prey” producer Sue Kroll will also be returning to produce this under their Kroll & Co. Entertainment banner.

Smollett will be teaming up again with Misha Green, who is attached to write the  “Black Canary”* movie. The pair previously worked together on the 2016 television show “Underground,” a historical drama series for WGN America. As well as HBO’s short-lived 2020 series “Lovecraft Country,” which also showed us Smollett’s proficiency with a baseball bat, Black Canary’s weapon of choice.

Smollett has expressed nothing but delight about the “Black Canary” movie, though she laments having to keep details so hush-hush. “I’m just so incredibly excited about a number of things that I can’t talk about. I mean, I’m excited, that’s what I can say. I’m excited about getting to explore a lot… I feel like we’ve only touched the surface with Black Canary. And she’s one of the dopest martial artists in the DC Universe. That is something that is a real challenge in my head that I’m just excited at the possibility of being able to explore deeper and further and wider and greater,” she told said in June.

Stay tuned to Nerdbot for more details on the “Black Canary” movie as they become available.

*Please note there is currently no official title for this film and “Black Canary” will be used in this article for clarity.