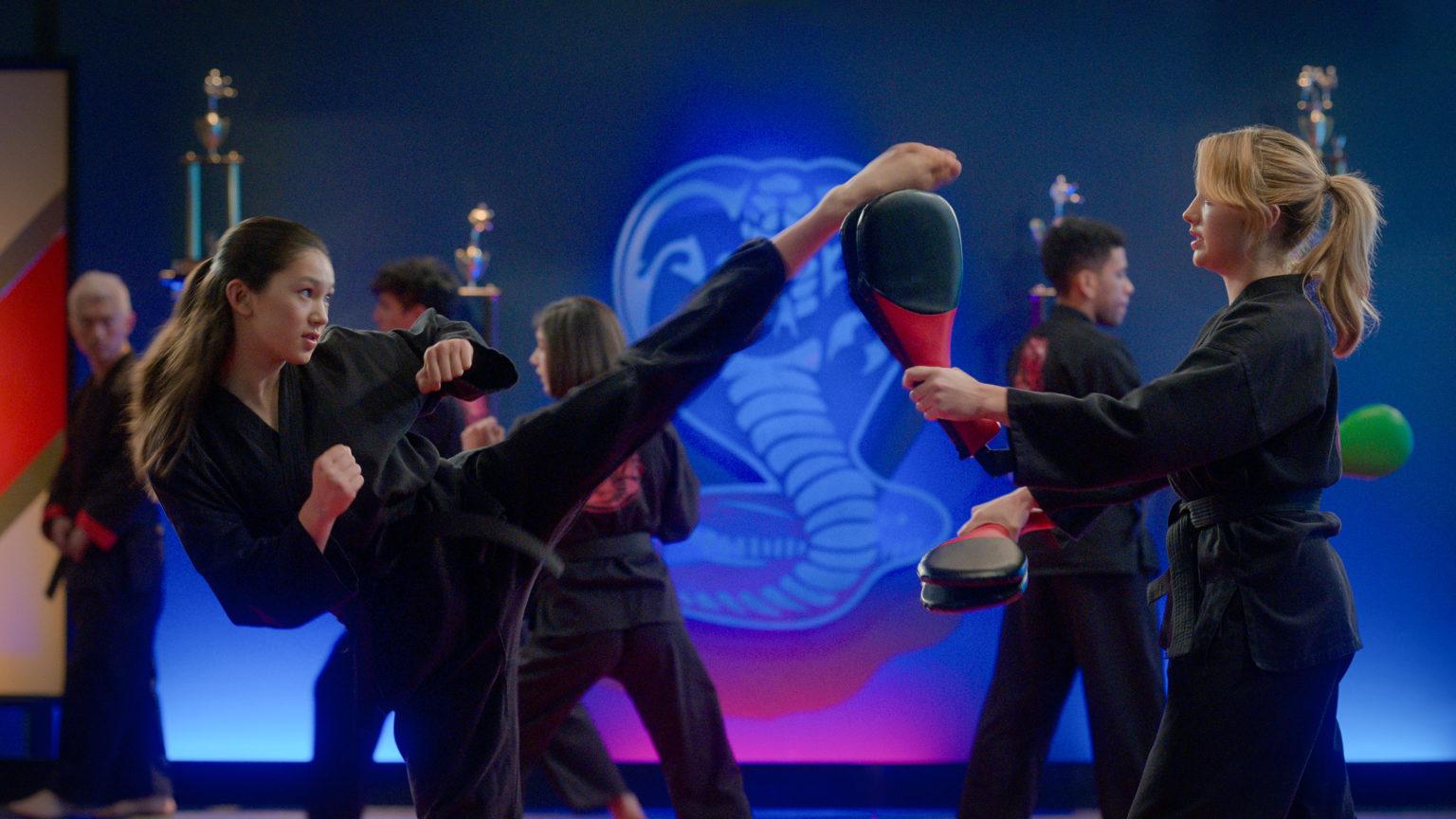 We’re a month out from season 5 of Netflix’s “Cobra Kai” showing no mercy. It’s one of our favorite shows of the last few years, and we’re very excited to see where the story goes. Thanks to the streaming giant, we have 10 first-look photos from the upcoming season to tide us over.

“Following the shocking results of the All Valley Tournament, Season 5 finds Terry Silver expanding the Cobra Kai empire and trying to make his “No Mercy” style of karate the only game in town. With Kreese behind bars and Johnny Lawrence setting karate aside to focus on repairing the damage he’s caused, Daniel LaRusso must call on an old friend for help.”