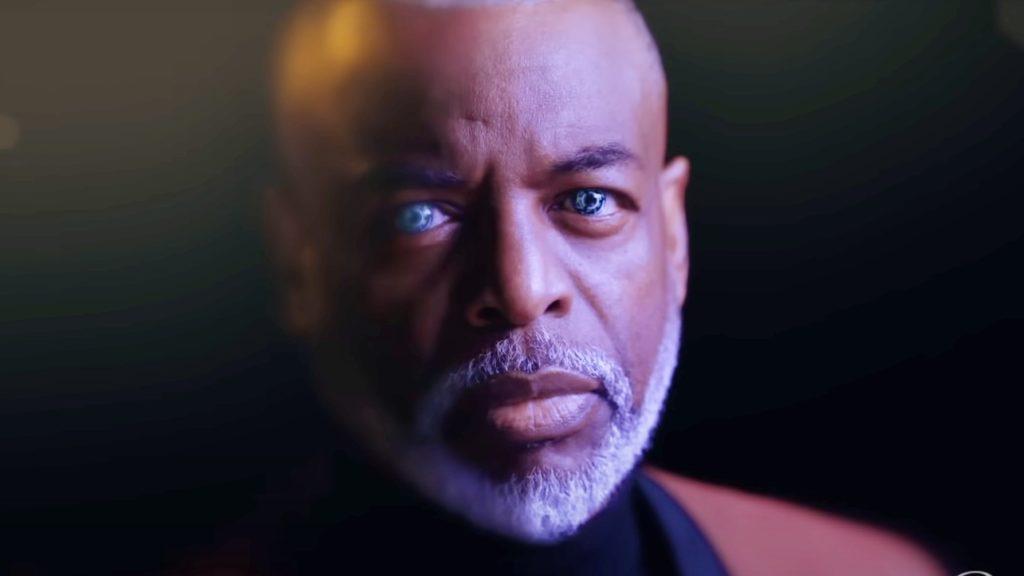 Perhaps one of the more exciting bits of news about the 3rd and final season of “Star Trek: Picard” is the return of more of the crew of the Enterprise. We’re speaking of course about more key cast members from “Star Trek: The Next Generation” joining Captain Jean Luc Picard (Sir Patrick Stewart).

During a recent panel at Orlando’s MegaCon, Burton spoke a bit about what season 3 of “Picard” was like for him. And, just how much of a family business “Star Trek” has become.

“It was an absolute blast being together again… you guys have heard how close we are, right? When I got married, Brent was my best man, Patrick, Jonathan and Michael were my groomsmen. We’ve seen each other through the birth of our children, through marriages, death of parents, divorces,” Burton revealed. “The opportunity to be together again, and to be together again in spacesuits and play these characters that we all–we love these people as much as you do. Trust me. And you will see, I’m so proud of us because I think we all look pretty damn good. Not only are we aging and aging gracefully, but we’re aging appropriately. And that’s not always the case.”

He continued, revealing that one of Geordie LaForge’s two daughters in season 3 will be played by his real life daughter, Mica Burton!

“One of the blessings of this journey was that in the story… it’s about the next generation of ‘The Next Generation.’ Geordi has two daughters, one of whom is being played by Mica Burton, my daughter. She’s grown up with—these are here aunts and uncles and they’ve known her since before she got here. And to be able to work with all of us in a professional environment for my kid, and I got to go to work with it every day. I dragged us to work, and we carpooled every day because she lives under my roof again. And it was glorious… You know actresses have earlier makeup and hair calls than actors, but I would get up early to drive my kid to work because when is this going to ever happen again?”

So, needless to say, we’re very much looking forward to season 3 of “Picard,” even if it’s the last one. Brent Spiner, who also is returning, teased a possible 2023 Paramount+ bow for the show.