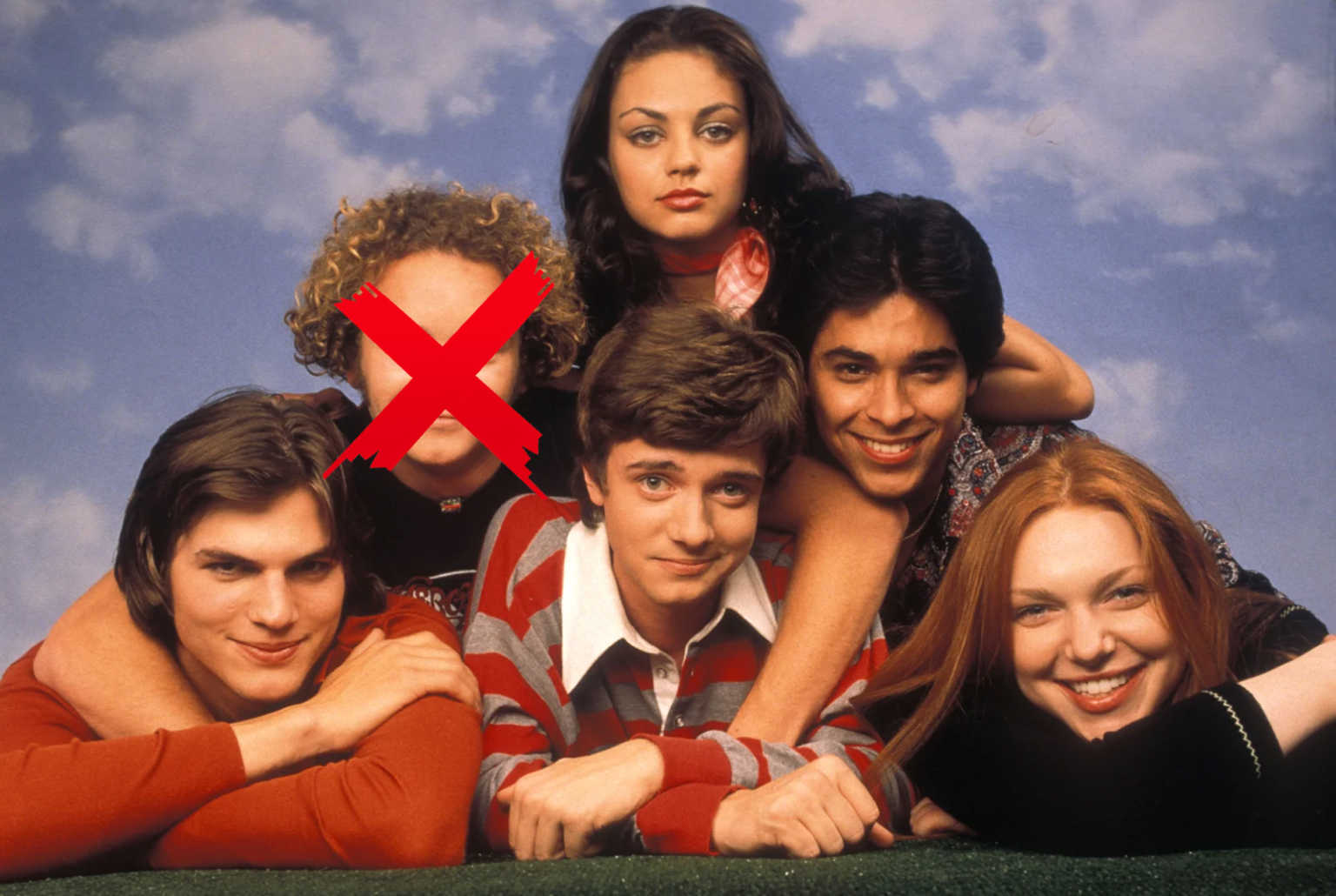 We are delighted to share the news that the main cast from FOX’s “That ’70s Show” will appear on Netflix’s continuation series, “That ’90s Show.” Well, minus one person, but that’s to be expected.

We don’t have a release date yet, but we do have an official logline-

“Hello, Wisconsin! It’s 1995 and Leia Forman, daughter of Eric and Donna, is visiting her grandparents for the summer, where she bonds with a new generation of Point Place kids under the watchful eye of Kitty and the stern glare of Red. Sex, drugs and rock ’n roll never dies, it just changes clothes.“

And, a first look at Red and Kitty!

Obviously, Danny Masterson will not be included, as he is currently standing trial for three counts of rape.