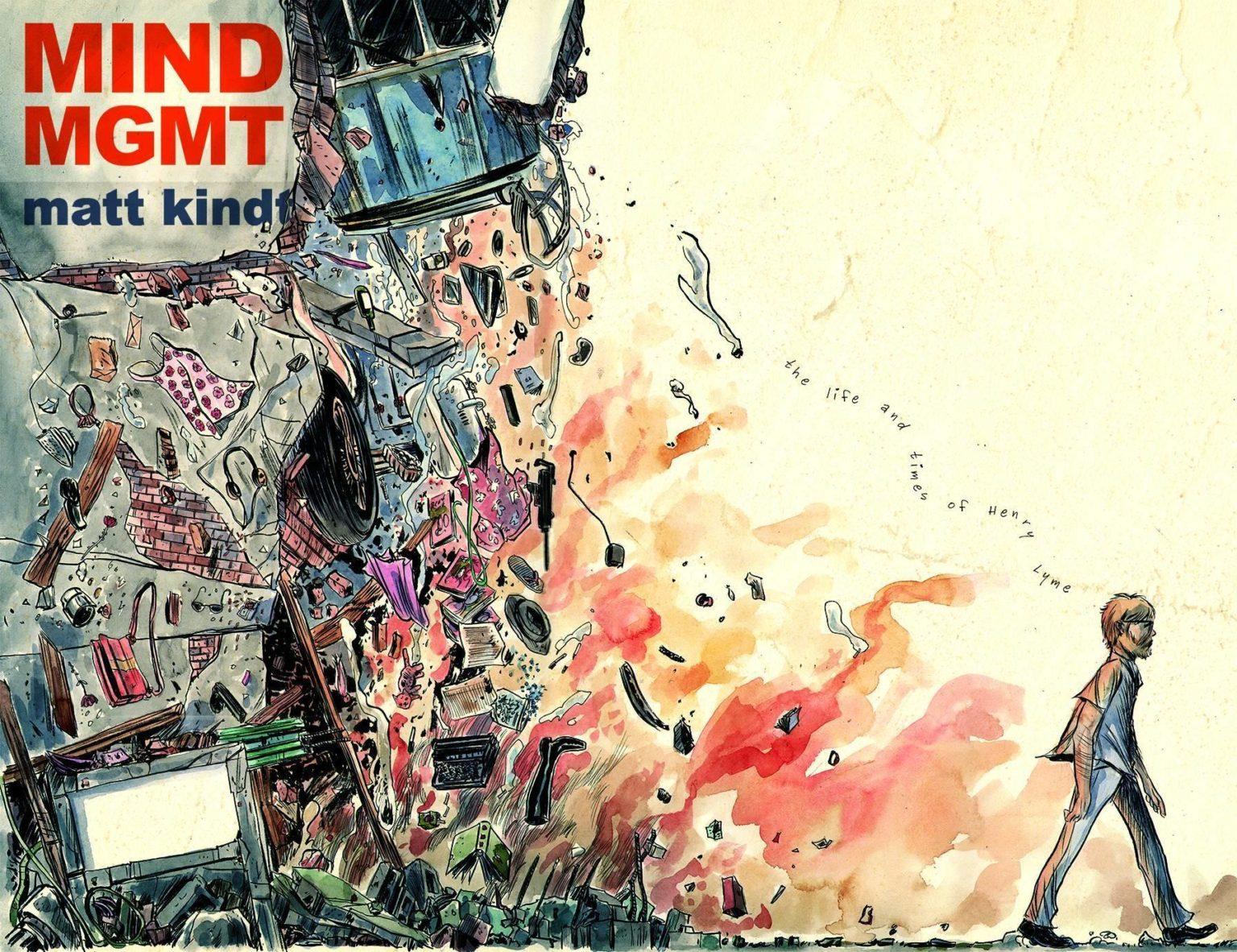 “Mind MGMT” is a comic book series by Matt Kindt and Wilfredo Torres, published by Dark Horse Comics. The story follows a young woman who inadvertently finds the top-secret Mind Management program. She journeys to find the program’s greatest success story…or its most devastating failure. Through this saga, she has to contend with weaponized psychics, hypnotic advertising, talking dolphins, and seemingly immortal pursuers. All while trying to survive in a world where people can rewrite reality itself.

“Mind MGMT” comics originally ran from 2012 until 2015. The 36 issue series is considered Kindt’s break out hit. In 2018, he returned to the series with a unique read-along version of the comic narrated by Clint McElroy. Eventually, Kindt published a brand new “Mind MGMT” comic as an NFT that sold for $5,000, but it is still freely available online for anyone to read.

In addition to “Stranger Things,” Curtis Gwinn, Mike Richardson, and Keith Goldberg will also be executive producing for Dark Horse Comics. This is not the first time Netflix and Dark Horse have collaborated. Most notably, they just ended the 3rd season of the wildly popular series “The Umbrella Academy.”

The two companies are also developing the drama series “Revenge Inc.” about a secret, underground company that specializes in revenge.

There is currently no set release date for “Mind MGMT” film adaptation. Stay tuned to Nerdbot for updates on this and other news.