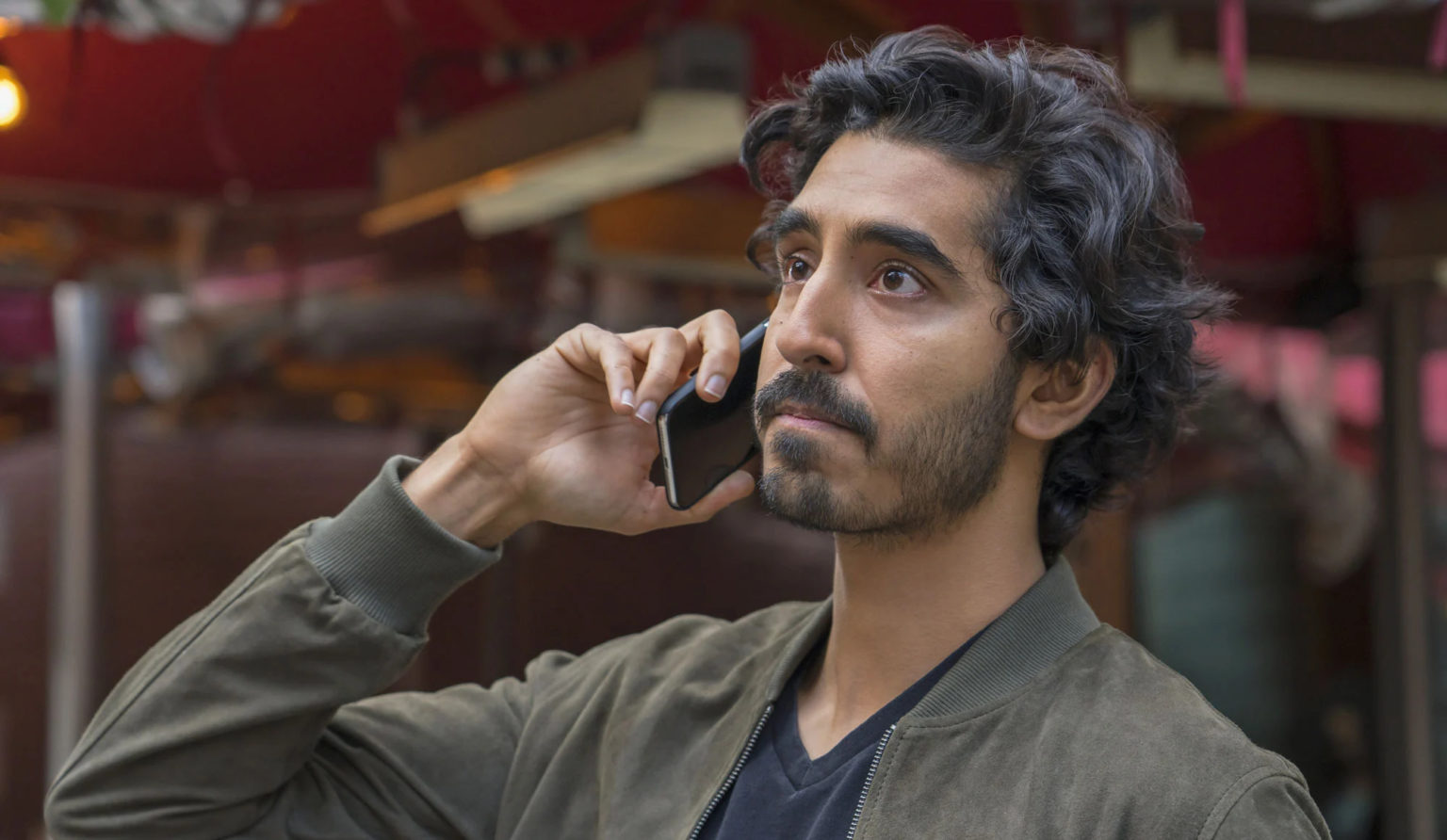 Dev Patel was one of several witnesses who successfully intervened to break up an altercation in the star’s home town of Adelaide, Australia. According to police reports, a man and a woman were fighting in the streets of the city’s business district when Patel and a group of other patrons of a nearby convenience store rushed to break them apart. The woman allegedly stabbed the man in the chest before the group could reach them. She was later arrested on the scene and charged with aggravated assault, while the man was treated for non-life-threatening injuries.

Patel, having most recently starred in “The Green Knight,” was unharmed and waited with the group while an ambulance was called. His actions were gallant and should absolutely be celebrated, but we are most impressed with his message to the public after the fact. Through a representative, Patel has stressed that his actions were part of “his natural instinct to try and de-escalate the situation and break up the fight” and insisted that there were “no heroes” in the situation. The statement continues, pivoting the scope to a larger societal issue.

“This specific incident highlights a larger systemic issue of marginalized members of society not being treated with the dignity and respect they deserve,” Patel told 7news. “The hope is that the same level of media attention this story is receiving (solely because Dev, as a famous person, was involved) can be a catalyst for lawmakers to be compassionate in determining long-term solutions to help not only the individuals who were involved but the community at large.”

This is the sort of consciousness we love to see from celebrities — the ability to use their social standing to direct attention to the large issues at play in society and urge those with political power to rectify unjust structures. It’s also important to remember that it doesn’t take a hero to do heroic things. Sometimes you just need to step up.