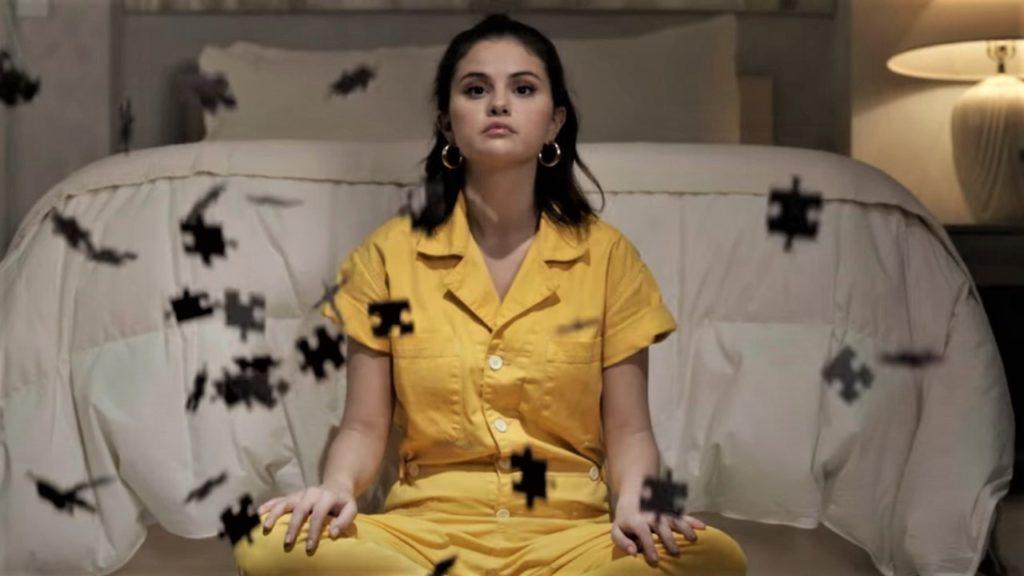 Selena Gomez, "Only Murders in the Building" Hulu
Television

Selena Gomez is in negotiations to produce “Working Girl,” a reboot of the Mike Nichols-directed comedy from the 80s. The original film was critically acclaimed and a huge commercial success. It brought in $100 million at the global box office and had six Oscar nominations.

Gomez is also currently producing “Only Murders in the Building” where she stars opposite Steve Martin and Martin Short. As far as casting for the new project goes, it’s unclear if Gomez will be starring in addition to producing “Working Girl.”

Ilana Pena (Disney+’s “Diary of a Future President” creator) is set to pen the script. Pena is adapting the original screenplay for the film for tv, which is eyeing a release on Hulu. The original film starred Sigourney Weaver, Melanie Griffith, and Harrison Ford.

The original film is about an ambitious 30-something secretary who works in Staten Island. She takes over office operations when her boss is in recovery from breaking her leg. The secretary pitches a great idea and her boss tries to take the credit.

So far a director has not been announced but it is something to look forward to. Especially if you like Gomez’ work.