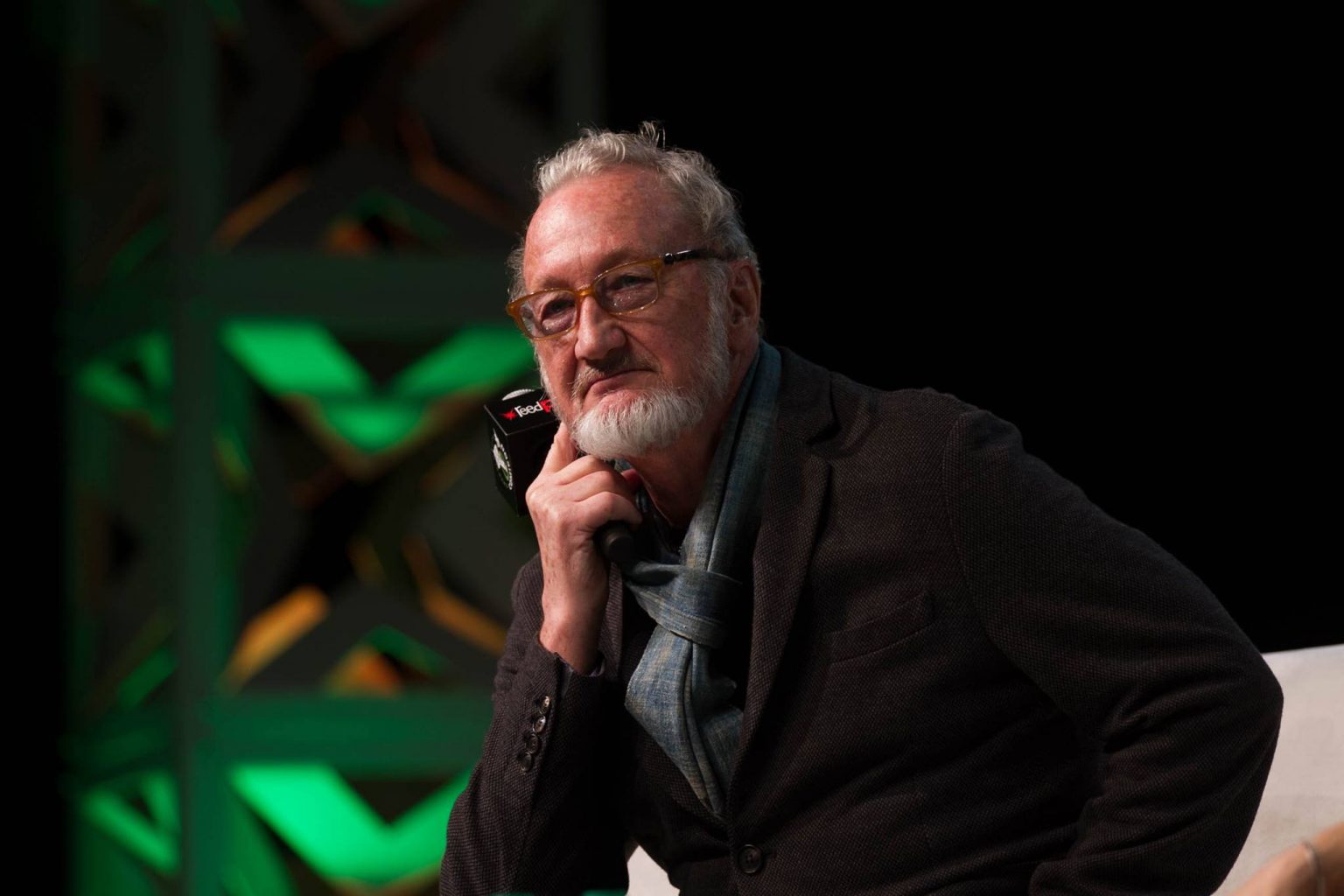 You read that right! It’s hard to believe that Freddy Krueger was instrumental in the iconic casting of Luke Skywalker, but it’s true! A recent interview with horror icon Robert Englund revealed that an impromptu audition for Han Solo gave him the idea to suggest the role of Luke to his good friend, Mark Hamill.

After a disappointing audition for “Apocalypse Now,” Englund happened to try for “Star Wars” casting auditions. “As I was leaving, one of the producers told me they were casting across the hall for this George Lucas space movie. George Lucas was my hero, so I thought: ‘Hell, I’ll go.'”

Englund tried out for the role of Han Solo. At the time, the role was for an older, devil-may-care type rather than the cocky, young pilot we know and love. They took some photos and sent him on his way.

Nothing Short of Kismet

Englund picked up a script excerpt for the role of Luke Skywalker on his way out. “I went back to my apartment in the Hollywood Hills and my buddy Mark Hamill’s cowboy boots were on my front porch.” The two actors hung out frequently, watching their favorite shows and calling their agents at the end of the day for audition results. “I remember saying: ‘Guess what? George Lucas is making this space movie.’ We both loved “American Graffiti“, so Mark called his agent and put her under pressure to get him an audition,” Englund said. Thus, our favorite Jedi knight was born.

Not long after, Englund landed the unforgettable role of Freddy Krueger. “I was living at that time with Jan Fischer, who went on to “The Lost Boys“; our best friend became Luke Skywalker; and I became Freddy Krueger. At the time, we were just three young people living in the Hollywood Hills with big dreams.”