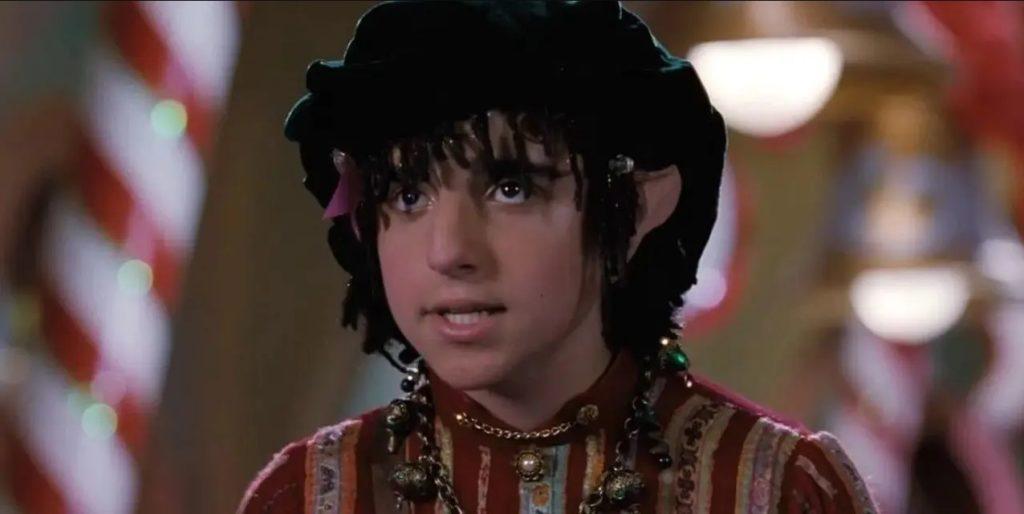 When Disney+ announced a limited series based on “The Santa Clause” films with Tim Allen attached, we were pretty excited. We’re pleased to report David Krumholtz is coming back as Bernard the Elf, it pretty much solidifies that we’re definitely going to watch it.

David Krumholtz played Bernard, friend to Charlie Calvin, son of Allen’s Scott Calvin. Krumholtz brought Bernard back for a live stream in 2020, because he wanted to bring joy to some kids who were effected by the pandemic.

Last time we saw Bernard in a Santa Clause film it was the sequel. I like to try to forget the third movie with Martin Short as Jack Frost. Bernard has always been ambitious and it will be interesting to see what they do to the character. He may not be working in the workshop anymore. Or perhaps he’s managing everything now as the official “Toy Overseer.” The actor has also made mention of cringing at the thought of the dreads on his wig that he wore for the role, so we’ll have to see whether or not that gets brought back.

When the news was first announced about the series the working title was “The Last Clause” but now were getting reports that it’s to be called “The Santa Clauses.” Which implies that there is either more than one, or that the legacy will continue. It honestly doesn’t make sense to let the franchise die when it’s so loved by kids today, still.

Disney’s official synopsis is, “on the brink of his 65th birthday and realizing that he can’t be Santa forever. He’s suddenly starting to lose his Santa magic, and more importantly, he’s got a family who could benefit from a life in the normal world, especially his two kids who have grown up at the North Pole. With a lot of elves, children and family to please, Scott sets out to find a suitable replacement Santa while preparing his family for a new adventure in a life south of the pole.”

“The Santa Clauses” started filming in March 2022, with a release date still to be announced.