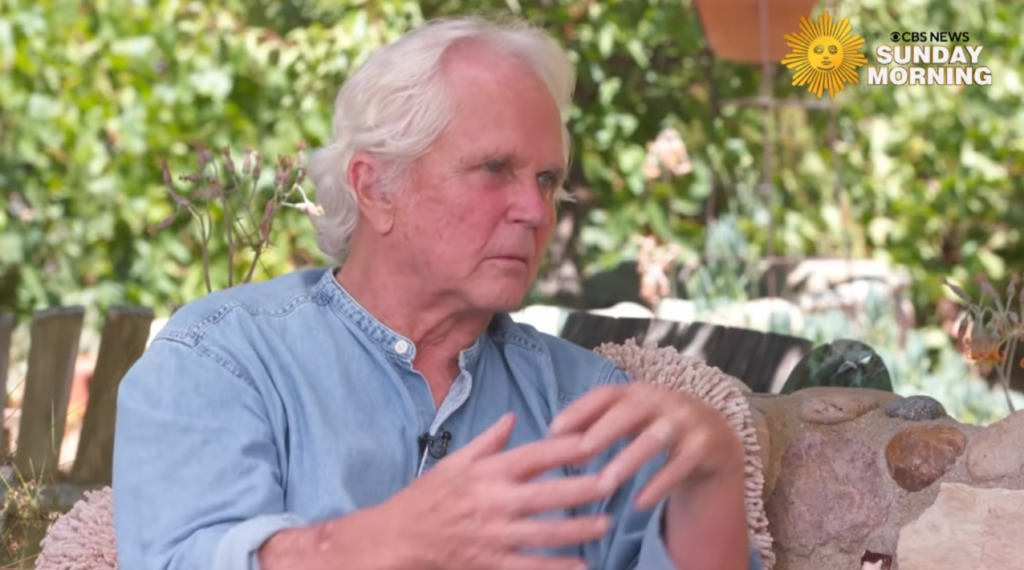 Sometimes the news gets things wrong despite all best efforts. Other times, inaccurate information is disseminated from a reliable source, only for that source to be wrong. Today is one of the latter situations. In a matter that is heart-wrenching due to someone being in their final hours, they were mistakenly reported as dead before they actually passed. “Leave it to Beaver” actor Tony Dow was reported as deceased while still alive.

Dow is known for his role as Wally Cleaver, the older brother of Beaver in the aforementioned sitcom. It was known a couple of months ago that Dow was battling cancer. Combine that with being 77-years old, it doesn’t make for a good situation regardless of the type of cancer. Further details of his health remained private. So when his official management team released a statement that he had passed on July 26th, it was taken as true. Especially given Dow’s wife, Lauren Shulkind, confirmed the news.

Dow’s representatives Frank Bilotta and Renee James announced his passing on social media, only to retract it later, stating Dow’s wife had made a mistake. Dow’s daughter-in-law contacted them back, saying he is not dead and that she and Tony’s son, Christopher Dow, are by his side. Christopher notably adds though that his father is indeed in “his last hours.”

One of the last times this happened was with the death of Tom Petty in 2017. Several outlets reported him as having passed away despite the fact that he was still alive. This angered some of his remaining family, for understandable reasons. In that case, it seemed to be more of a situation where outlets rushed to judgment based on wanting to get the story out as quickly as possible. The situation with Tony Dow is a bit different.

If it’s true that Dow’s wife told the management team he had passed away, then why would she do so? How did she not know that her husband was still alive? Well, two distinct possibilities come to mind. One possibility is if she’s not physically there with her husband at the moment, received an update about his health from the hospice care workers, and misunderstood it. The other distinct possibility could just be that given how hard this circumstance is, it might be psychologically easier to be accepting that he’s gone, even if he hasn’t actually passed yet. On a personal note, I can attest to this with the passing of my mother. When she was in irreversible organ failure with no chance of survival, I had accepted her as having left this world, even though her actual passing came a day later. For all we know, Dow’s wife, Lauren, could be similarly struggling with all of this and just didn’t communicate everything properly to Tony’s management team.

As of the time of this writing, it’s reported that Tony Dow is still alive, but by his son’s own admission, it may only be a matter of hours.