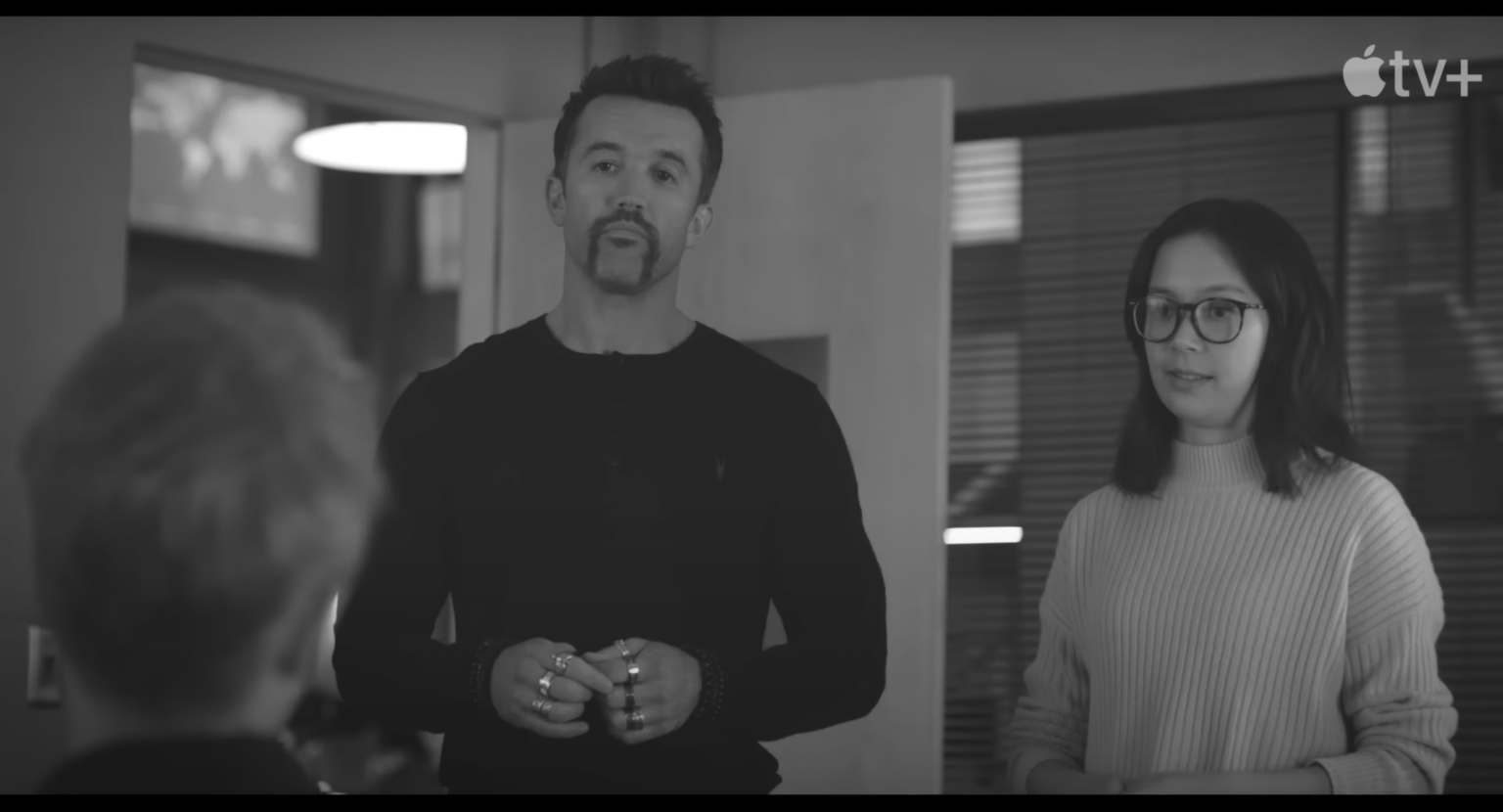 Not only are we getting two more seasons of AppleTV+’s fabulous series “Mythic Quest,” we have a teaser for the next season! The first look at season 3 was unveiled by AppleTV+ during their showcase panel at SDCC.

F. Murray Abraham, who played C.W. Longbottom on seasons 1-2, will not.

“F. Murray Abraham will not be returning to Season 3 of Mythic Quest,” producing studio Lionsgate confirmed in April, cryptically adding, “Beyond that, we do not comment on matters concerning personnel.”