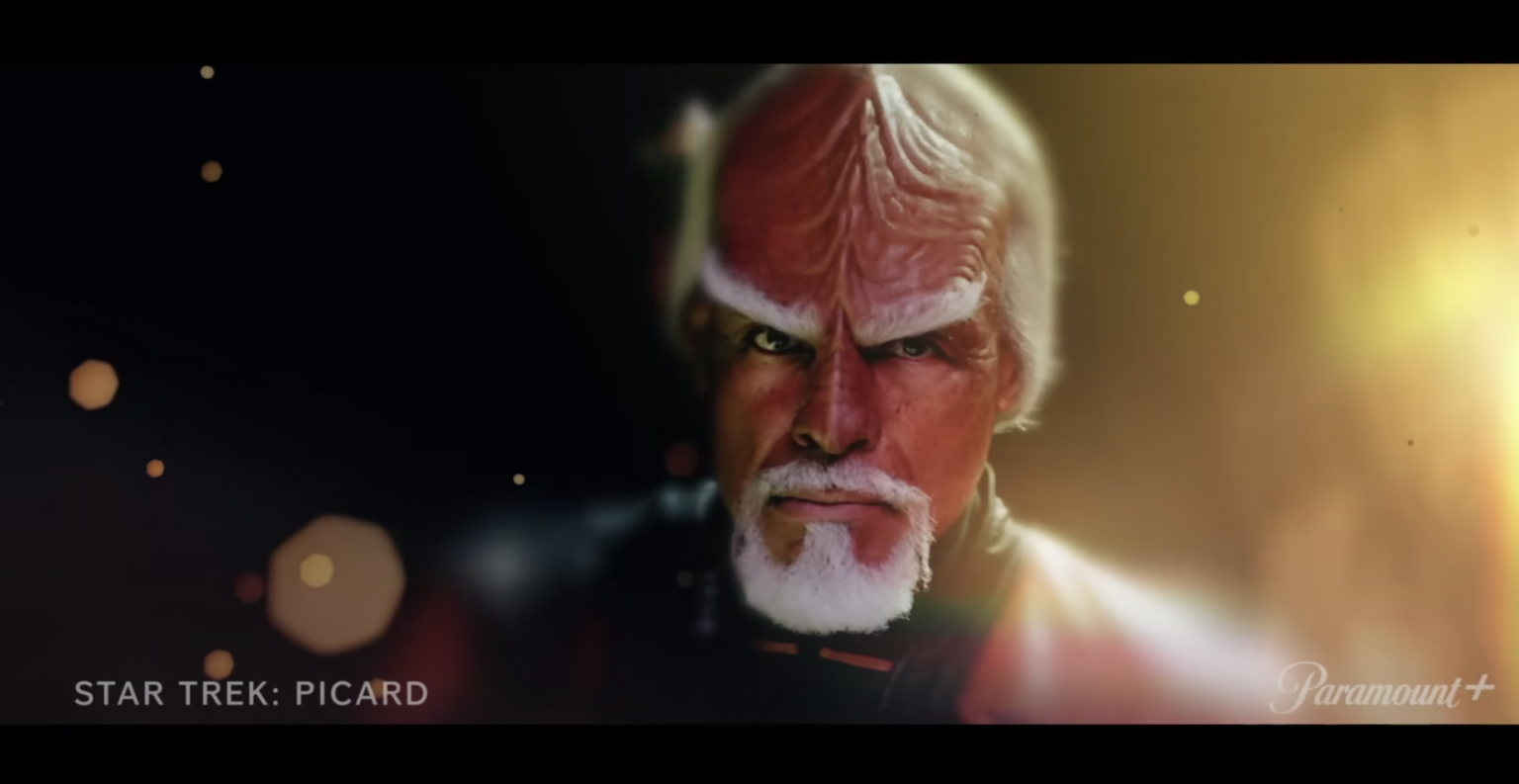 During today’s “Star Trek” Paramount+ panel at SDCC, we got our first look at the upcoming third and final season of “Star Trek: Picard.”

It was mentioned Brent Spiner will also be appearing, but possibly NOT as Data.