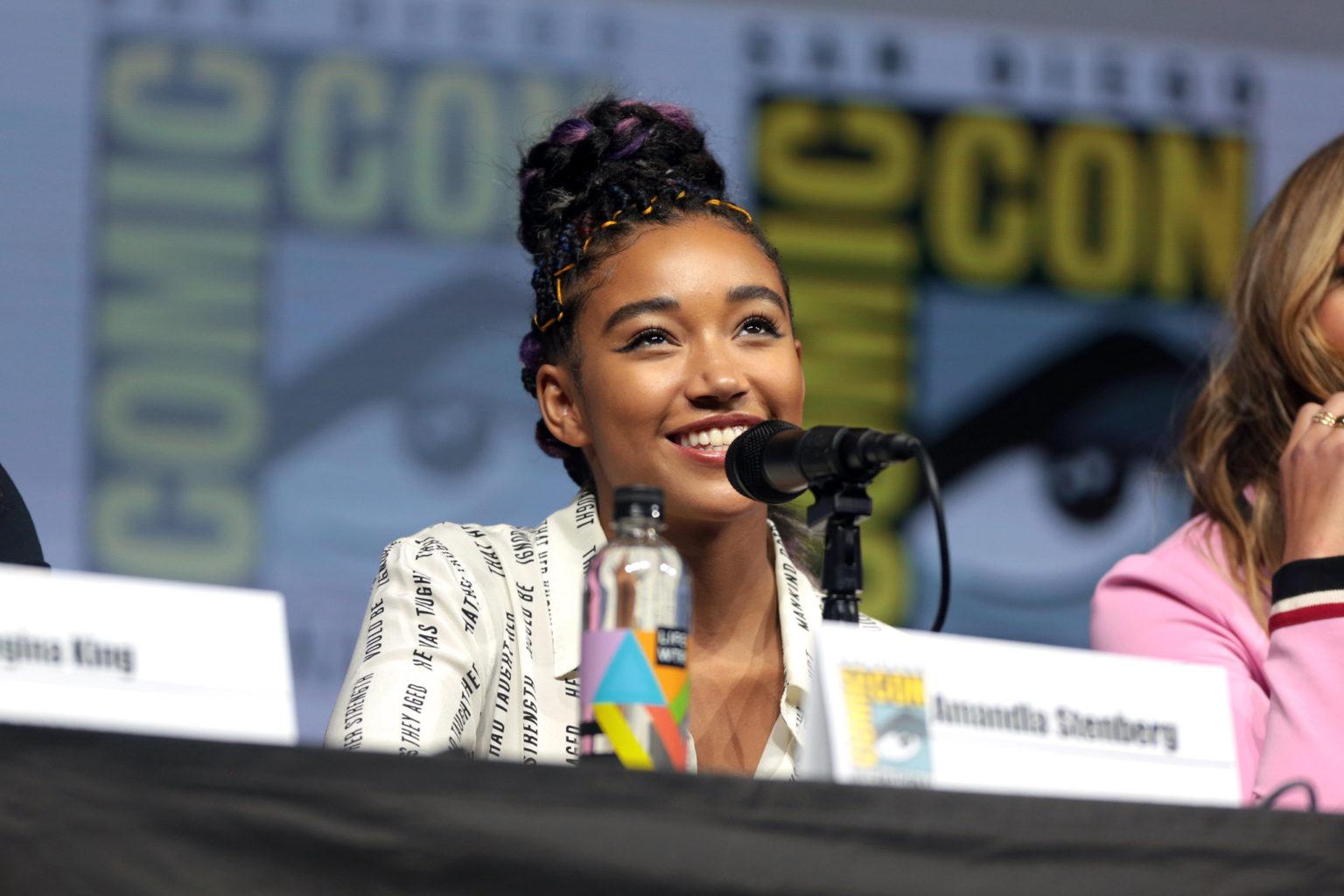 Amandla Stenberg (“Hate U Give”) will be a lead in the newest Disney+ Star Wars series, “The Acolyte.”

We also know Russian Doll” co-creator Leslye Headland will be an executive producer, writer, and showrunner on this series. “We’re taking a look at the political and personal and spiritual things that came up in a time period that we don’t know much about,” Headland gave Vanity Fair some insight back in May. “My question when watching ‘The Phantom Menace’ was always like, ‘Well, how did things get to this point?’ How did we get to a point where a Sith lord can infiltrate the Senate and none of the Jedi pick up on it? Like, what went wrong? What are the scenarios that led us to this moment?”

“The Acolyte” is currently set to begin production this fall, and will hit Disney+ at a later date. Stay tuned to Nerdbot for updates on this and other projects as they become available.