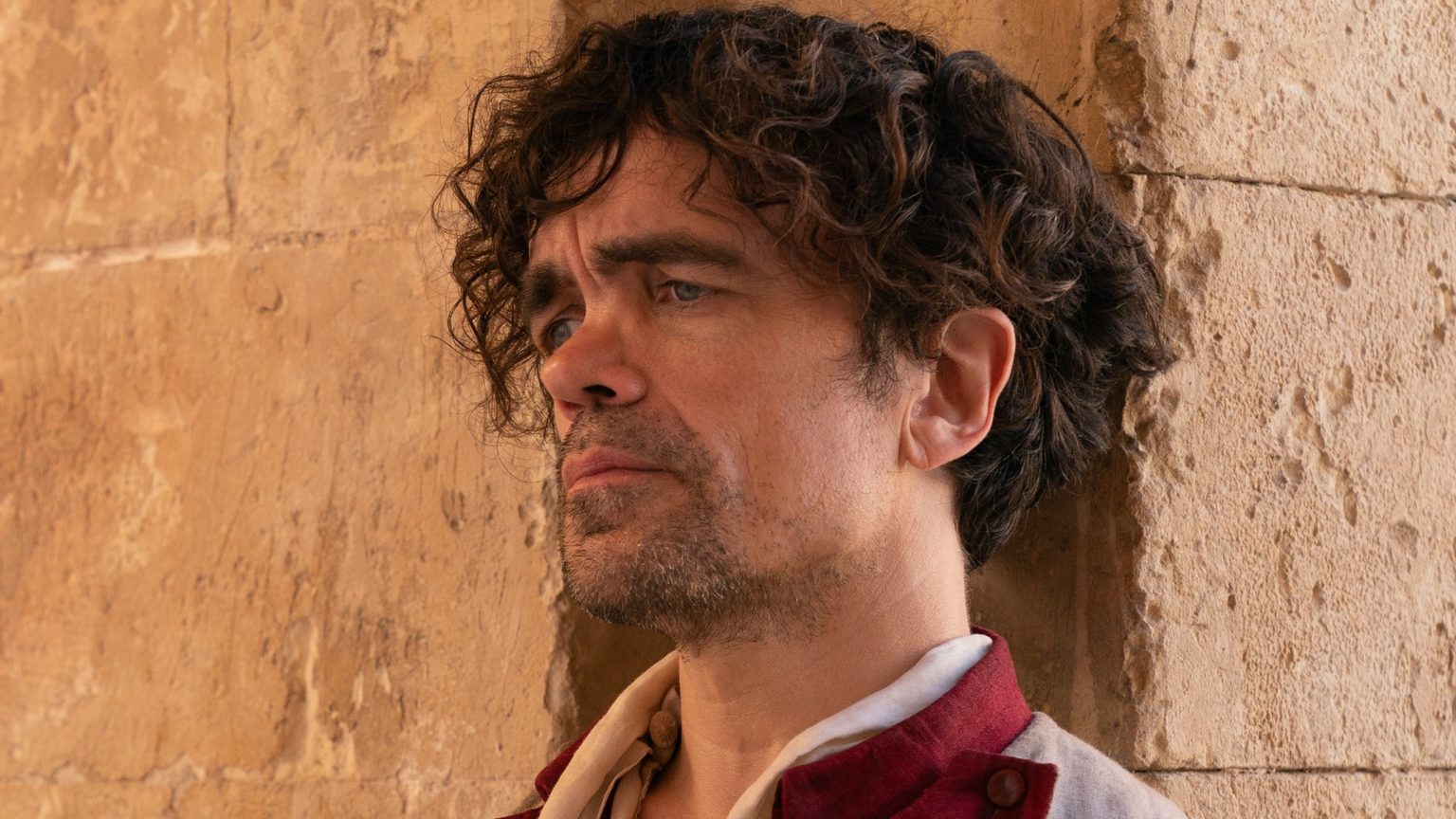 Multi-Emmy award winner Peter Dinklage is heading to Panem. “The Ballad of Songbirds and Snakes” by Suzanne Collins is a prequel to her wildly popular “Hunger Games” novels. The story details young Coriolanus Snow (later President Snow) and his involvement in the Hunger Games decades before Katness Everdeen is born.

Dinklage will reportedly play Casca Highbottom, Dean of the Capitol’s Academy, where Snow is a student. We don’t want to give away too much of the plot of Songbirds and Snakes, but you should probably read it before the film hits. 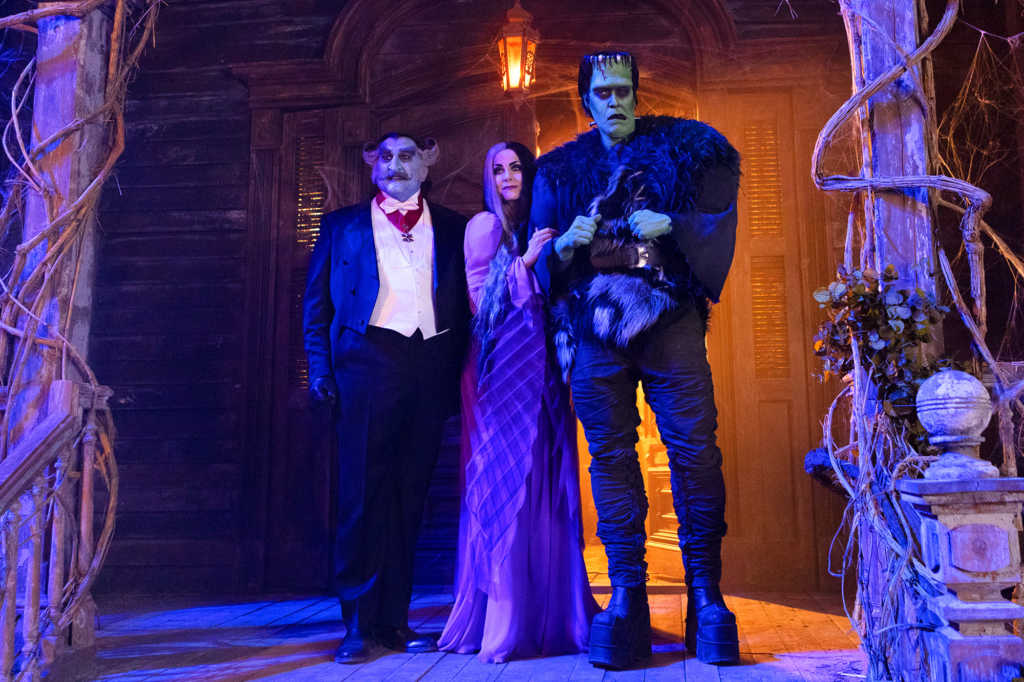 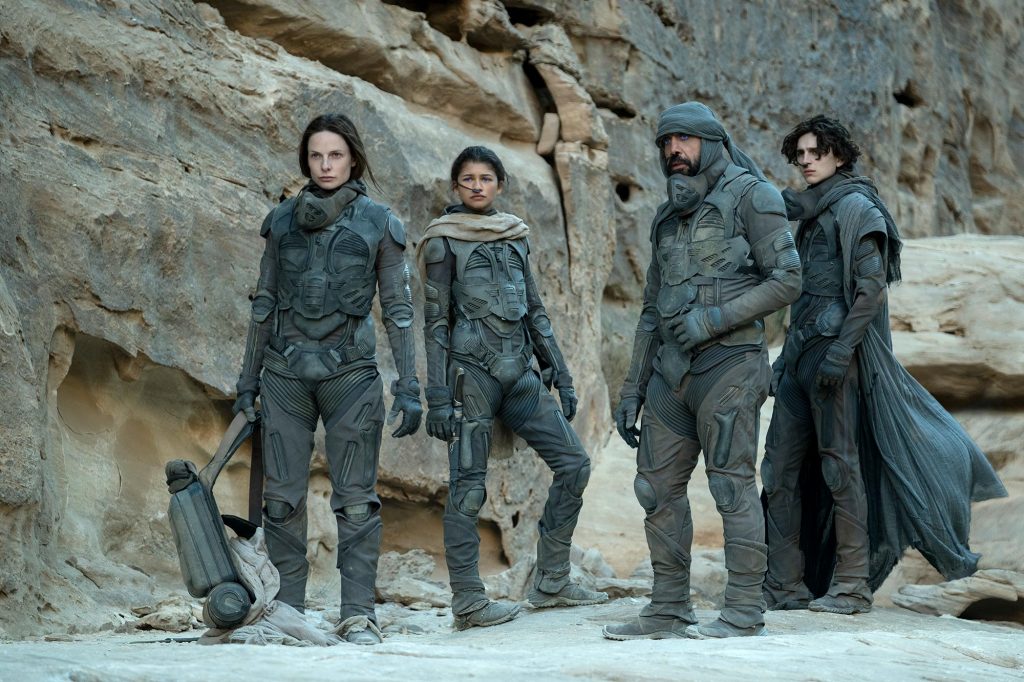 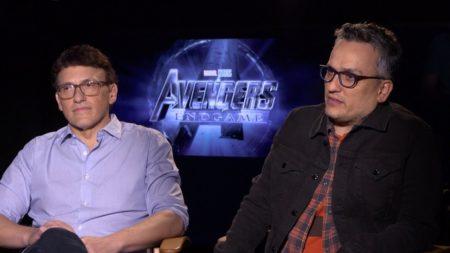 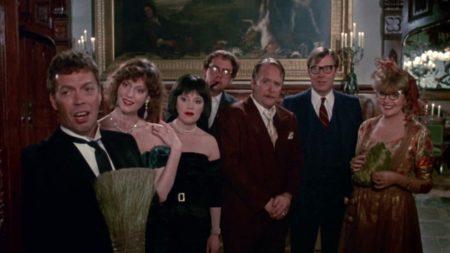 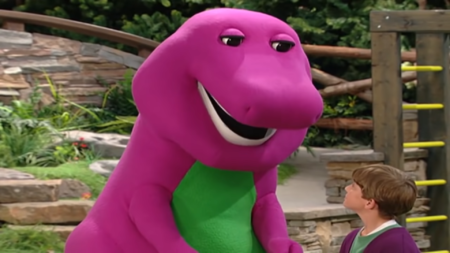