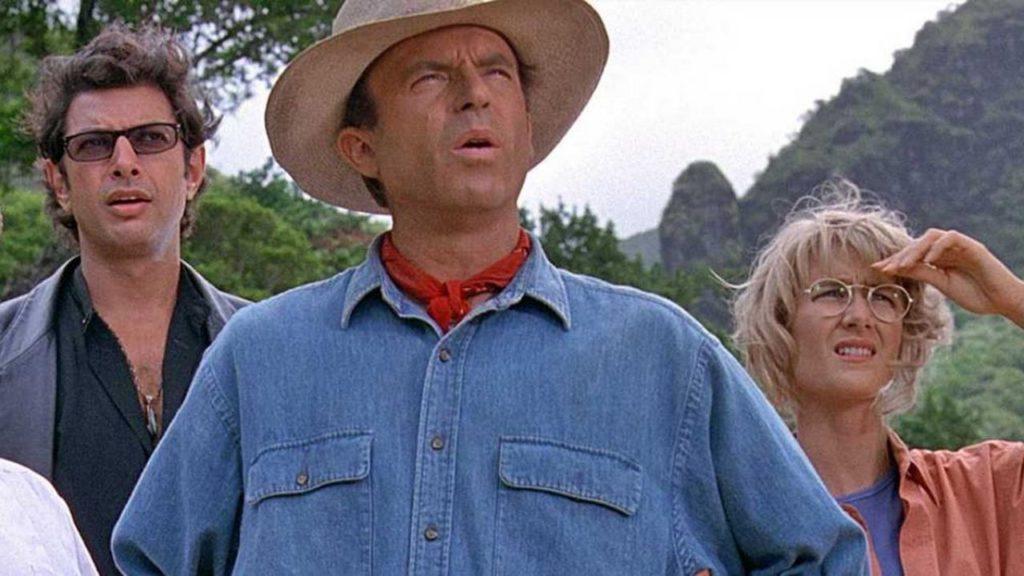 How much would you pay for a complete dinosaur skeleton? That’s probably not a question you’ve ever been asked, right? In life though, there’s a time for everything and when it comes to a dinosaur auction, that time is nigh. This July a very rare and very old (obviously) dinosaur fossil is going to be auctioned off by Sotheby’s in New York City.

The fossilized dinosaur skeleton is that of a Gorgosaurus. These apex predators were in the Tyrannosauridae family and were native to the present day United States and Canada. As a matter of fact, this particular skeleton was found near Havre, Montana and is approximately 76 million years old. Standing at 10-feet tall and 22-feet long, this monster actually predates the infamous Tyrannosaurus Rex, but is no less carnivorous and certainly isn’t lacking in teeth. Basically, Dr. Alan Grant wouldn’t want to mess with this thing just as much as he wouldn’t want to mess with its bigger descendent.

This isn’t the first time a complete dinosaur skeleton has been sold at auction. In 2020, a famous T. Rex nicknamed Stan sold for over $31 million to a private bidder. These kinds of auctions create issues for scientists and museums since there’s no telling what these private buyers will do with them. Most scientific or artistic establishments can’t afford to compete at auction. So unless the skeleton fossils are donated to them, they won’t be able to obtain them for public display or scientific research.

So how much is the Gorgosaurus projected to go for? Right now it’s in the realm of $5 to $8 million. Whether that’s a fair price is anyone’s guess. Maybe? With inflation these days and all, that’s probably not helping. It’s a sharp decline from the T. Rex though, which is not surprising given how much larger and more popular that dinosaur is. How many times have you heard of the Gorgosaurus? You’ve probably read the name more times in this article than you’ve ever read before in your life.

The auction will take place on July 28th. If you can’t make it to Sotheby’s in New York City though, don’t worry, you do have other options. According to their website you can also vote by phone, online, or through the Sotheby’s app for iOS. You know, because why waste money on plane fare when you have to save all that money to buy a multi-million dollar dinosaur skeleton, just use the app instead. We wish the best to the the auction house and the lucky winner. But to that winner we offer up one humble suggestion about where they can put their fossil.